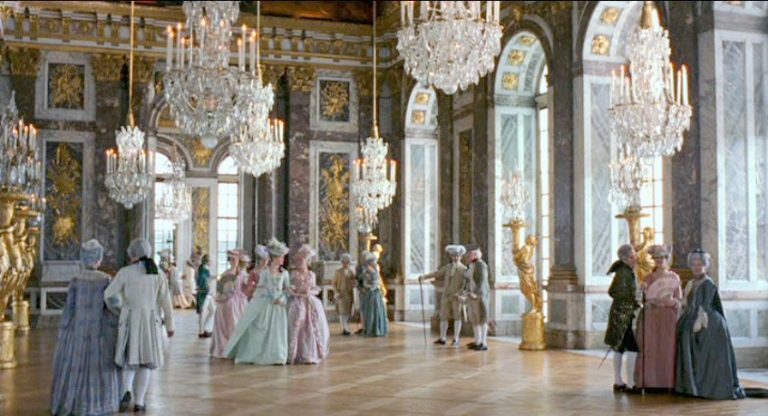 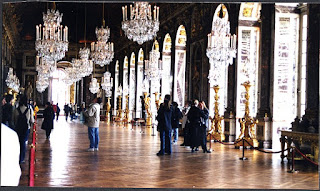 I have finally seen Sophia Coppola’s Marie Antoinette and it was wonderful to see scenes shot in Versailles. I was there in 2001 and the “Louis” style is truly one of my favorites. I really liked the movie and thought the costumes (Milena Canonero won the 2007 Academy Award for this movie) and production design (K.K. Barrett- Production Designer and Véronique Melery, set decorator) were stunningly beautiful. 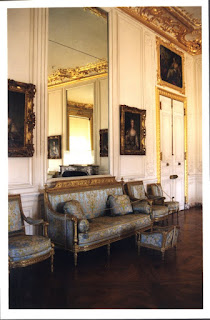 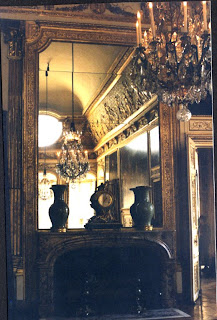 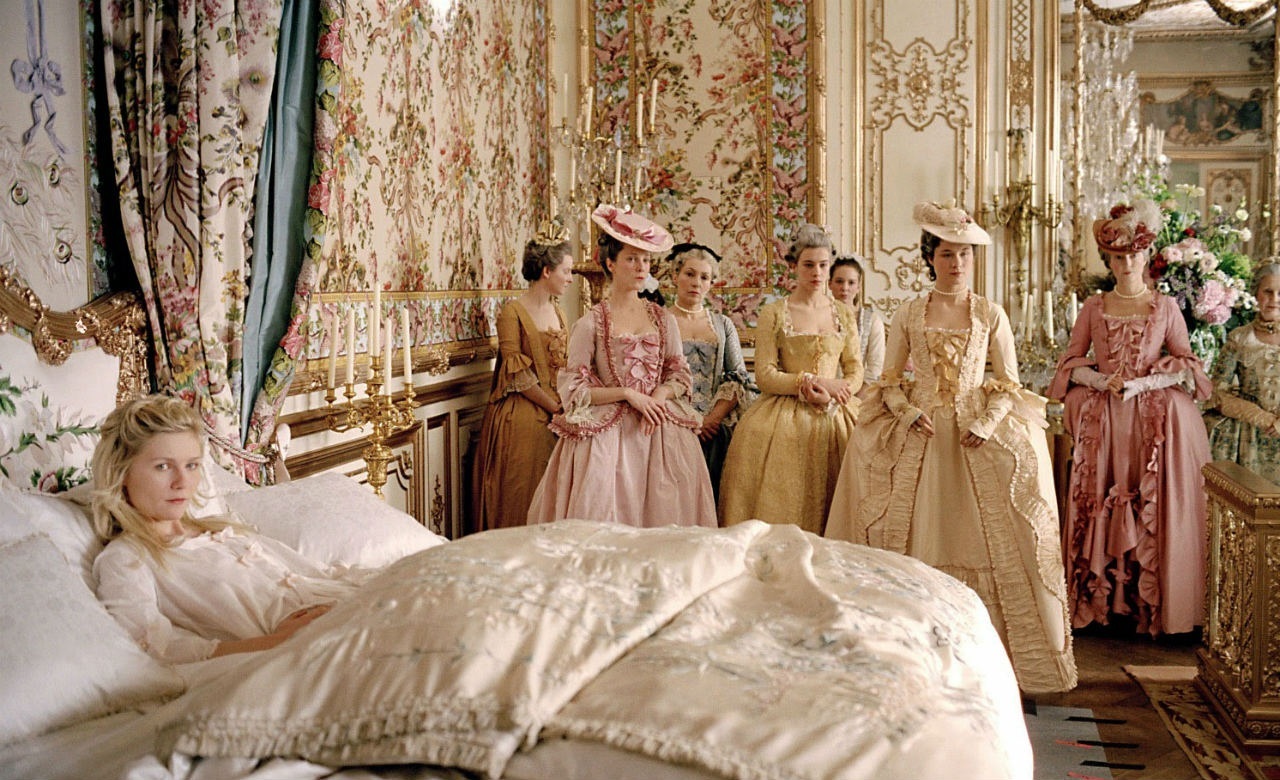 The Royal Bedchamber – a public room. 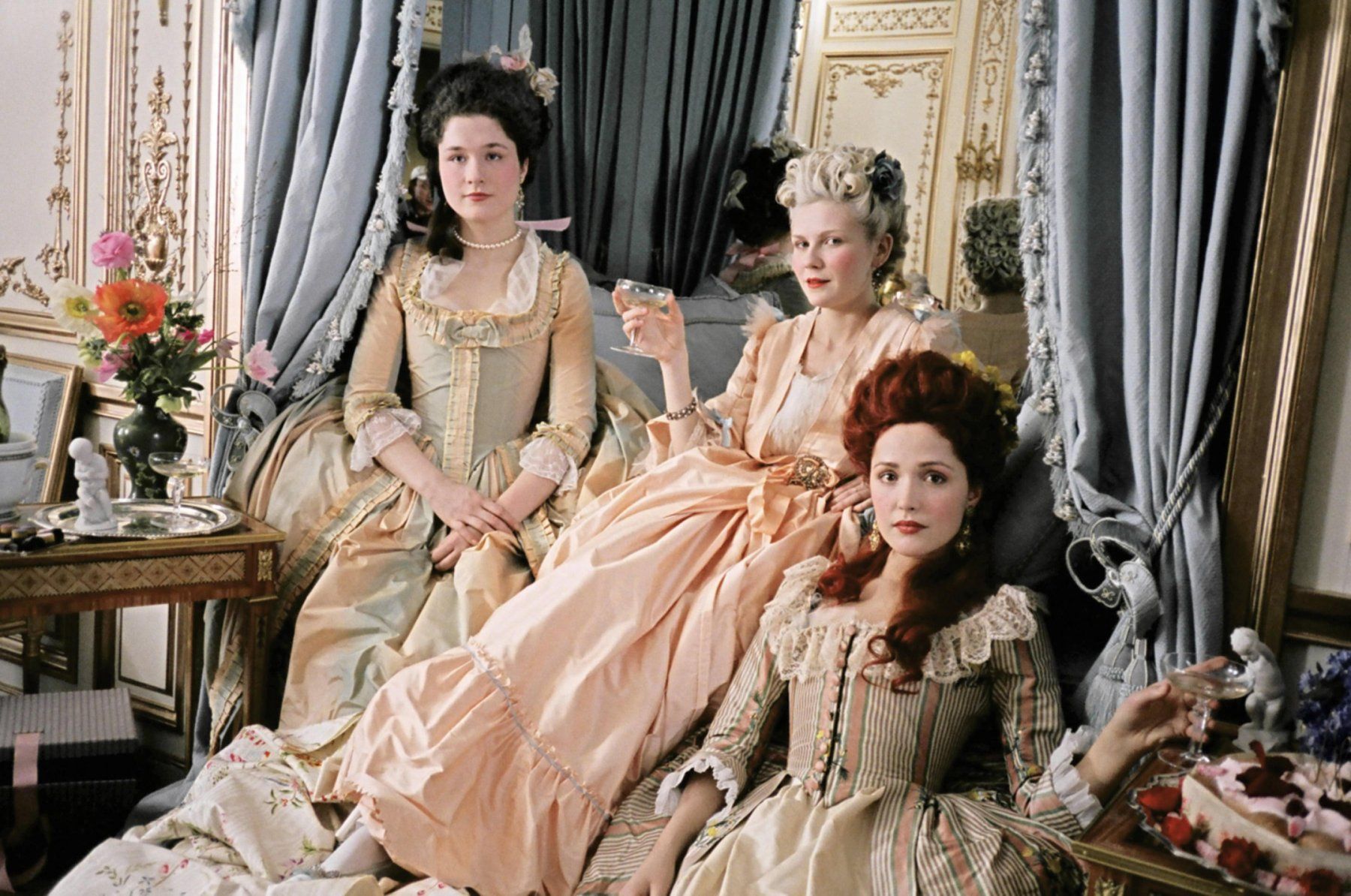 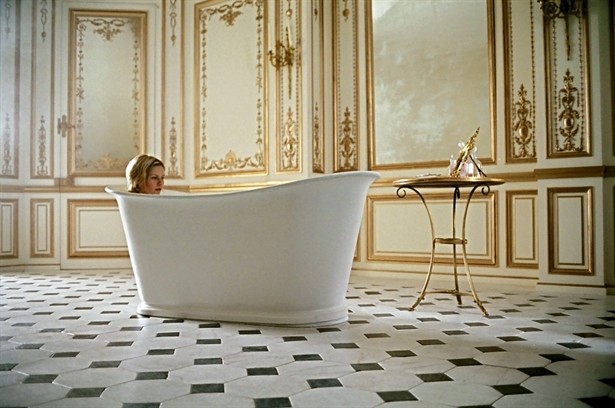 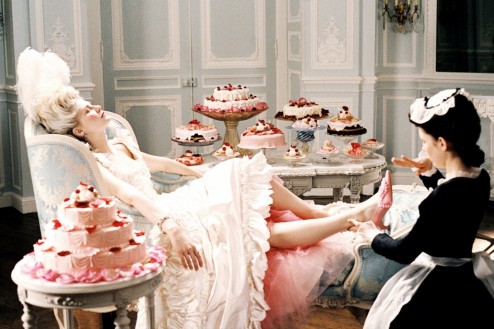 5 thoughts on “Get that look! Versailles Style & Marie Antoinette as Icon”