I was debating whether to hold off posting this Boston Travel Tuesday until the week of July 4th, but Boston has so much to offer, that you might be inspired to book now to be here on July 4th! While we have a somewhat deserved reputation for being staid and old-fashioned, we do know something about good old elegance. Which isn’t too bad, after all! 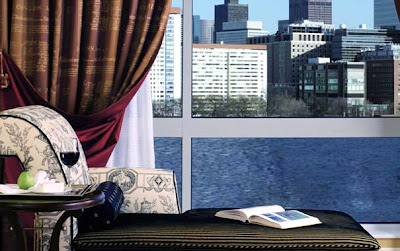 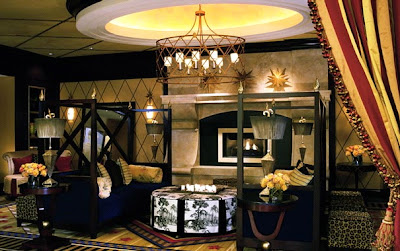 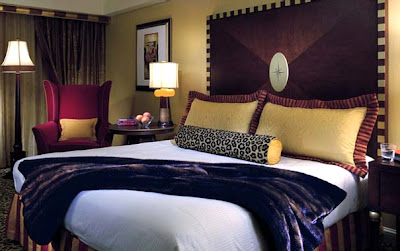 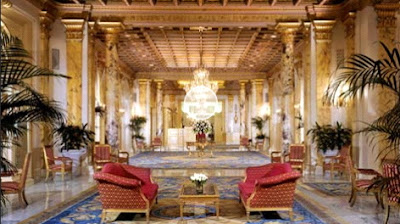 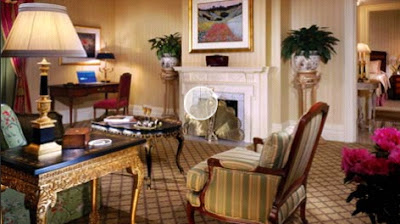 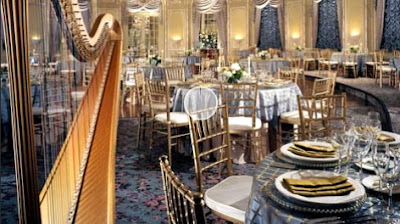 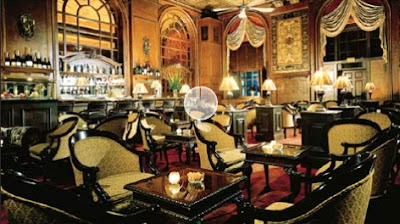 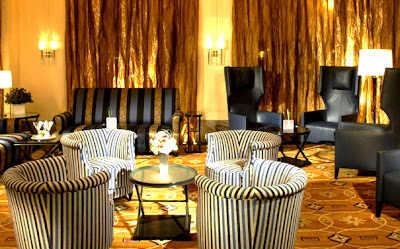 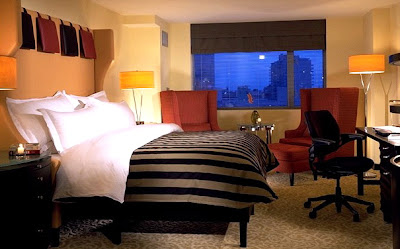 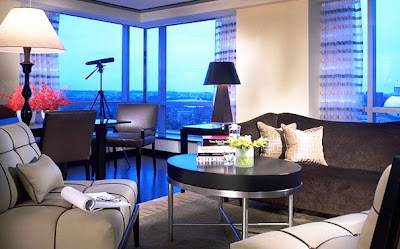 “Boston does not represent the quintessential excellence of all the world’s cities synthesized into a paradigm of urban beauty and virtue, but it is a place at once characteristic, mellow and mature, and possessed of many qualities not entirely divorced from charm.” – Lucius Beebe

“Boston is actually the capital of the world. You didn’t know that? We breed smart-ass, quippy, funny people.” — John Krasinski

“There is about Boston a certain reminiscent and classical tone, suggesting an authenticity and piety which few other American cities possess.” – E. B. White

“In Boston are the elements of a great civilized city: a permanent intellectual tradition.” -Oscar Wilde

“Here were held the town-meetings that ushered in the Revolution; Here Samuel Adams, James Otis and Joseph Warren exhorted; Here the men of Boston proved themselves independent, courageous freemen, worthy to raise issues which were to concern the liberty and happiness of millions yet unborn.” —sign at the entrance of the Old South Meeting House, author unknown

“Its driving energy sparked always by independence and freedom of the spirit — can this be anywhere so strong, so fascinating, so enduring as in Massachusetts?” -Pearl Buck

If you enjoy Boston Travel Tuesday, you may also enjoy: