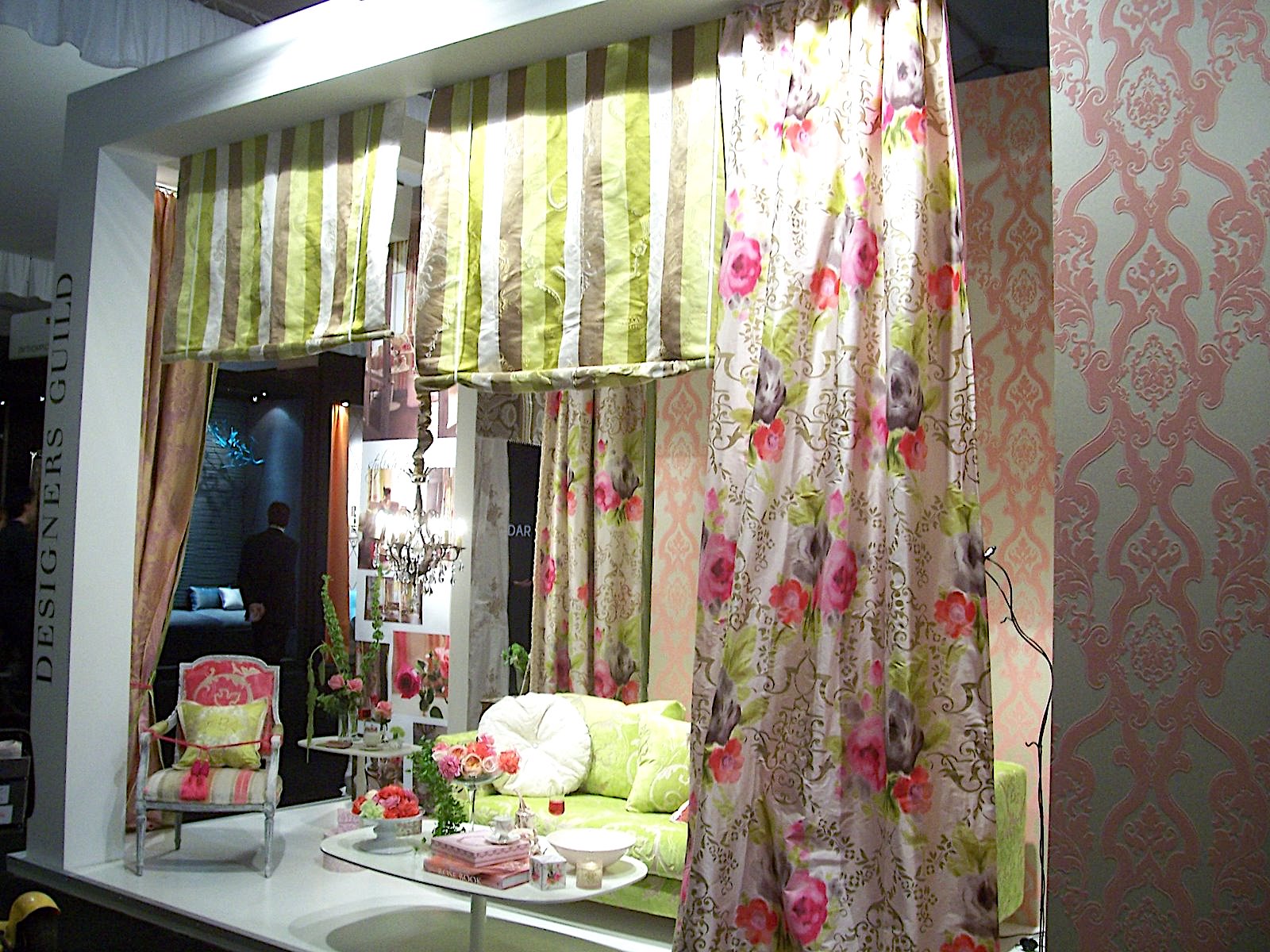 In the Pink! Designers Guild  really had a spectacular booth at the 2008 Maison et Objet show in Paris. I was just drooling over this color palette and mix of patterns and textures. 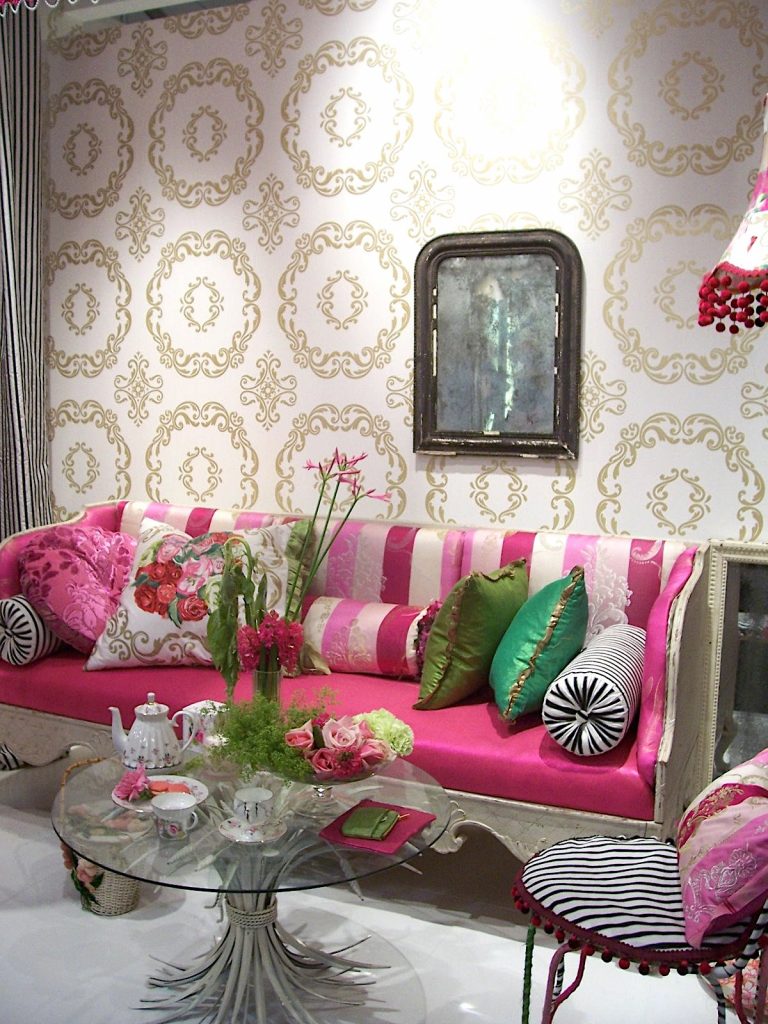 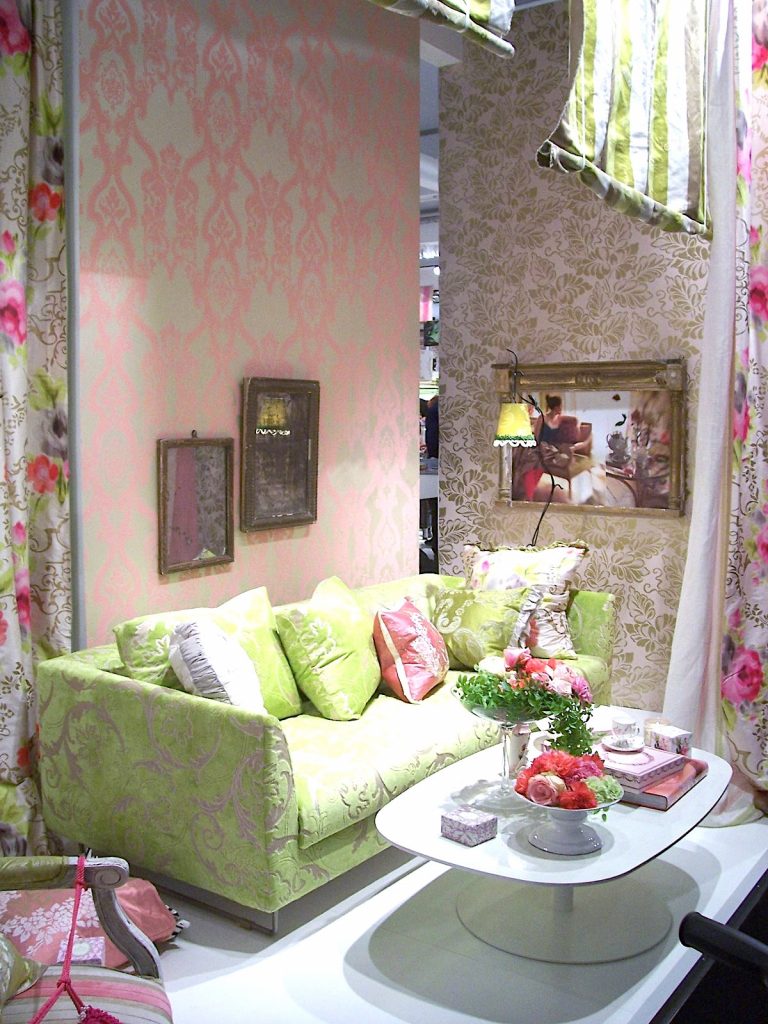 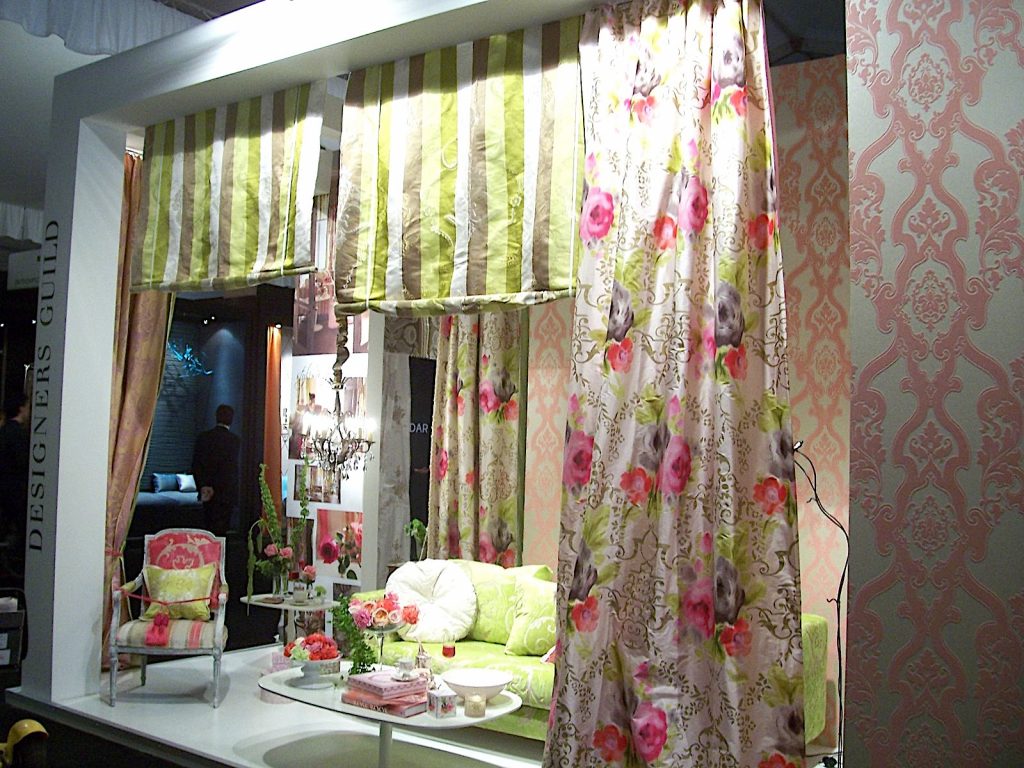 I wouldn’t say flocked wallpaper became a huge trend after this point. But when it’s done well, it’s really great. 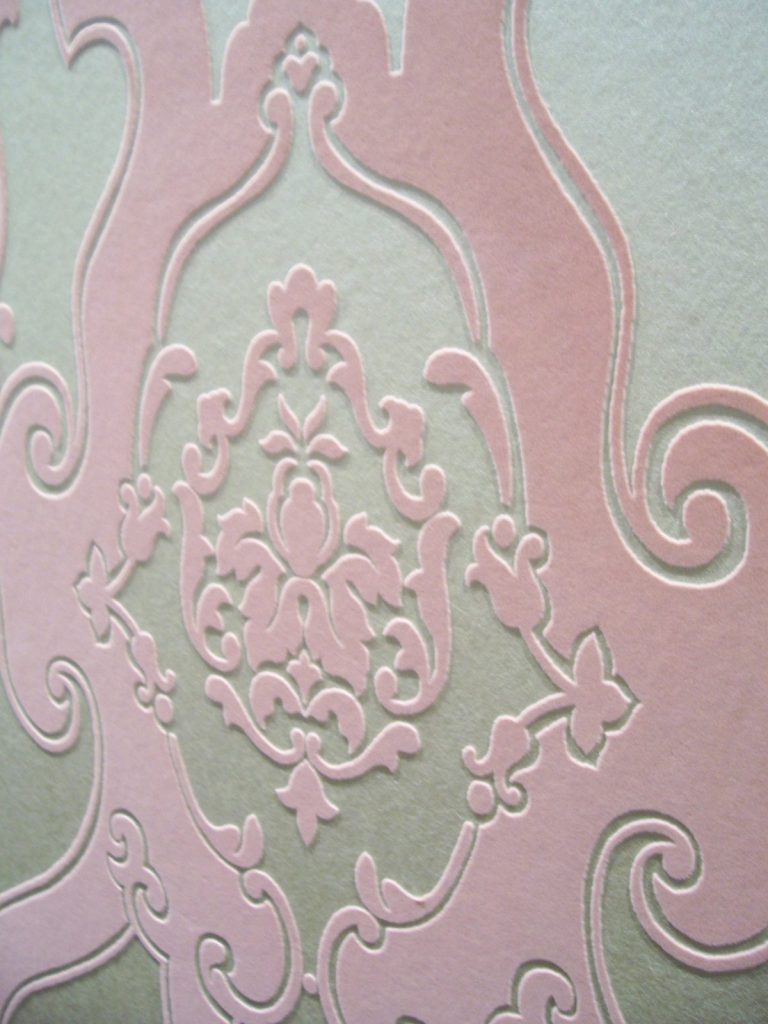 Sparking business opportunities and creative interaction between the world’s decoration, design and lifestyle community, Maison&Objet is your never-ending source of inspiration, constantly serving up exciting new finds: in the flesh twice a year at our trade fair in Paris; in the streets of Paris during Paris Design Week with our fringe event, ‘Le Off’; and in the digital world via MOM, Maison&Objet Academy.

Designer’s Guild In the Pink!