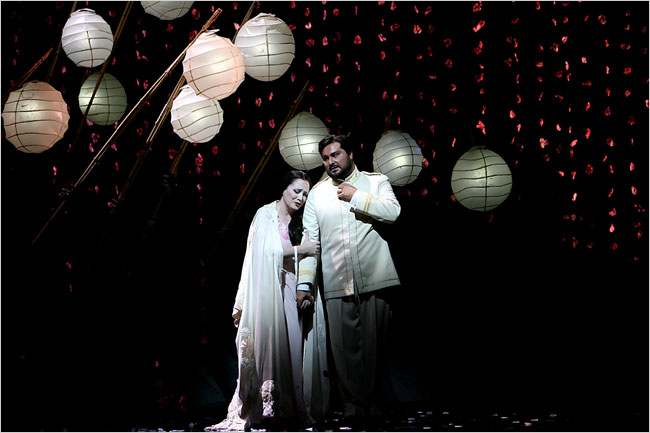 I’m so excited as tomorrow I’m heading off to NYC with my friend Rob to hear Madama Butterfly at the Met! Several years ago I played in the orchestra for a local production. But… The Met! I wrote about the newly refurbished Swarovski chandeliers a couple of months ago and I now I get to see them in all their dazzling brilliance in person!

Here are some images from the 2006 Met production, courtesy of Seen and Heard International. 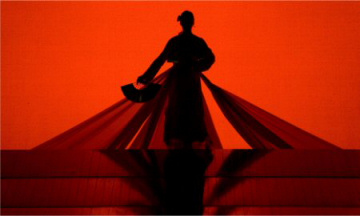 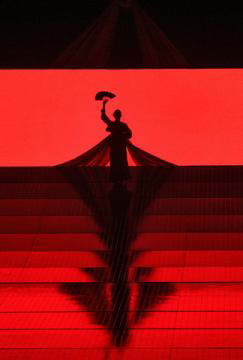 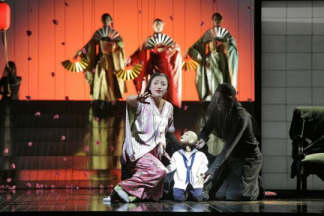 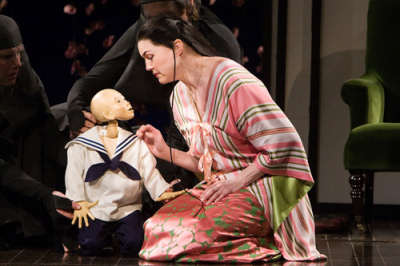 The role of Butterfly’s 3 yr. old son was played by a puppet, handled in the Japanese Banraku puppetry tradition of direct manipulation of head and body parts by puppeteers.

And here is a fun little montage I pulled together in anticipation of my adventure! I love the Fornasetti Opera dishes!

2 thoughts on “Madame Butterfly at the Met!”