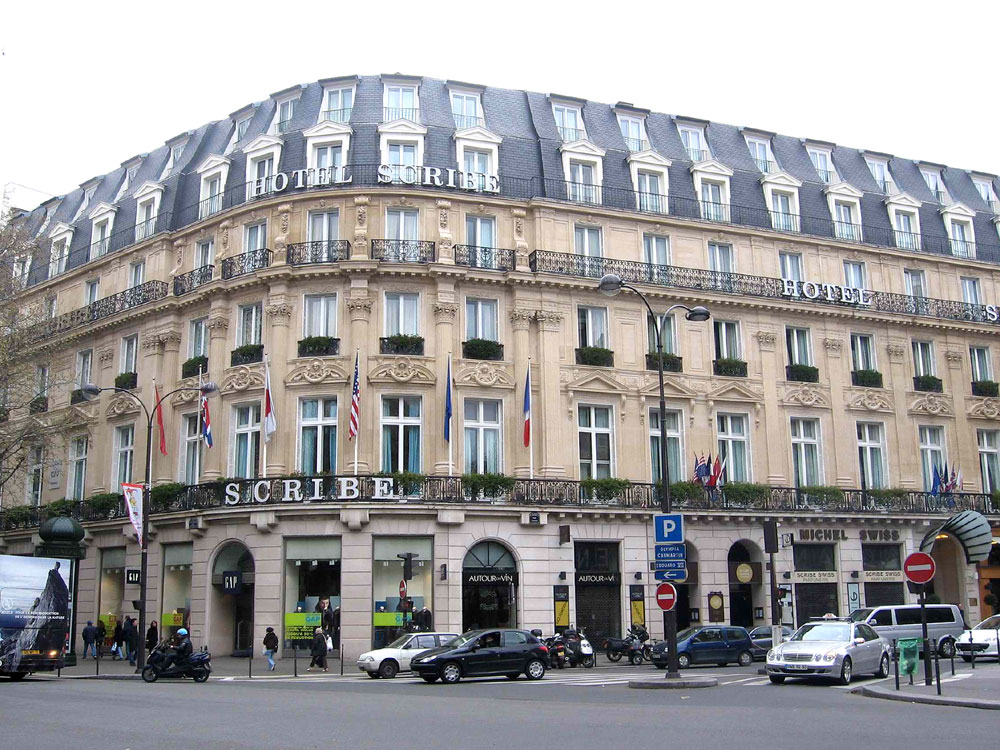 I stayed at the Hotel Scribe, which is right next to the Opera House, last year when I attended Maison et Objet. It’s a beautiful hotel, bright, luxurious and sparkling clean. I will say, the mattresses and bedding were like sleeping on a cloud. It was hard to get up and head out, but then, when one is in Paris… The Hotel Scribe was a favorite haunt for journalists in Paris after the German army was driven out in August 1944. Among the patrons pictured are New Yorker reporter Janet Flanner, CBS newscaster William Shirer and Ernest Hemingway seated at the center table. The famed war photographer Robert Capa who took the D-Day pictures is wearing a helmet in the right rear.
oil on canvas, 1944, Floyd Davis, picture painted for Life magazine Travel Tuesday: Paris: In the hear of Montmartre is a discreet Directoire style townhouse that is now the home for the Hotel Particulier. I’d describe the interiors as quirky elegance with lush textiles and traditional fixtures blended with unexpected wallcoverings and colors.

The Hôtel des Académies et des Arts is located at 15 rue de la Grande Chaumière in the 6th Arrondissement. The hotel has a luxurious yet playful feel and plays a kind of “where’s Waldo” with the placement of some whimsical artist forms rendered in paint and scuplture. These little guys show up all over the place. Can you spot them? 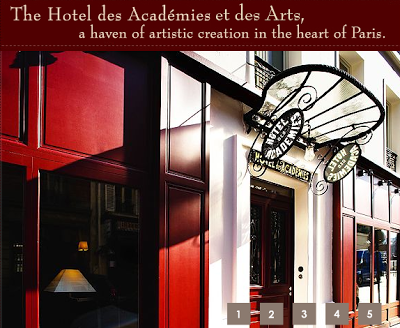 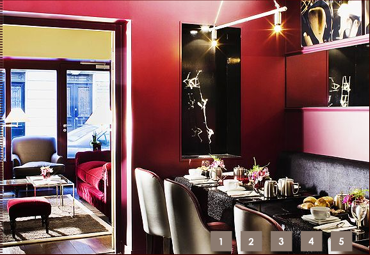 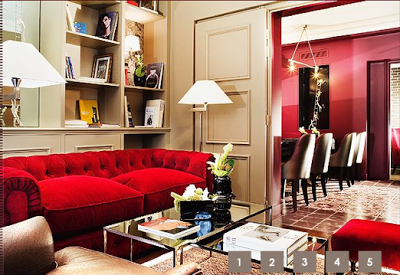 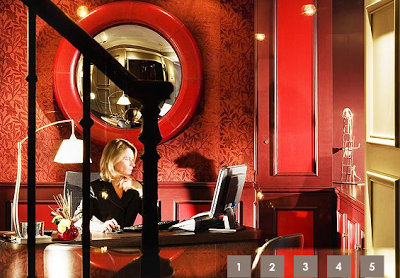 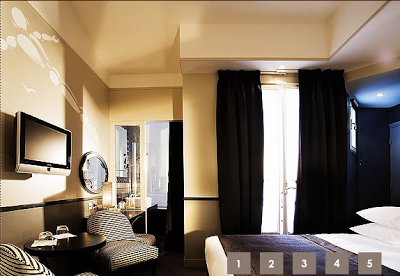 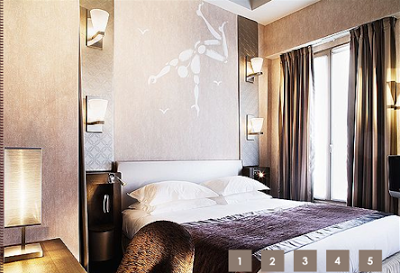 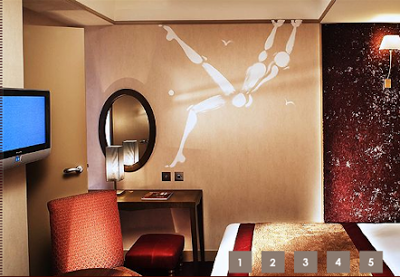 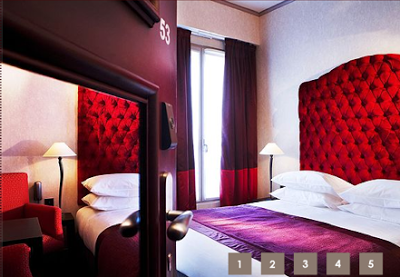 The world is filled with some beautiful – and unique – hotels. Get your (virtual) passport ready as we head out to my favorite city – Paris! 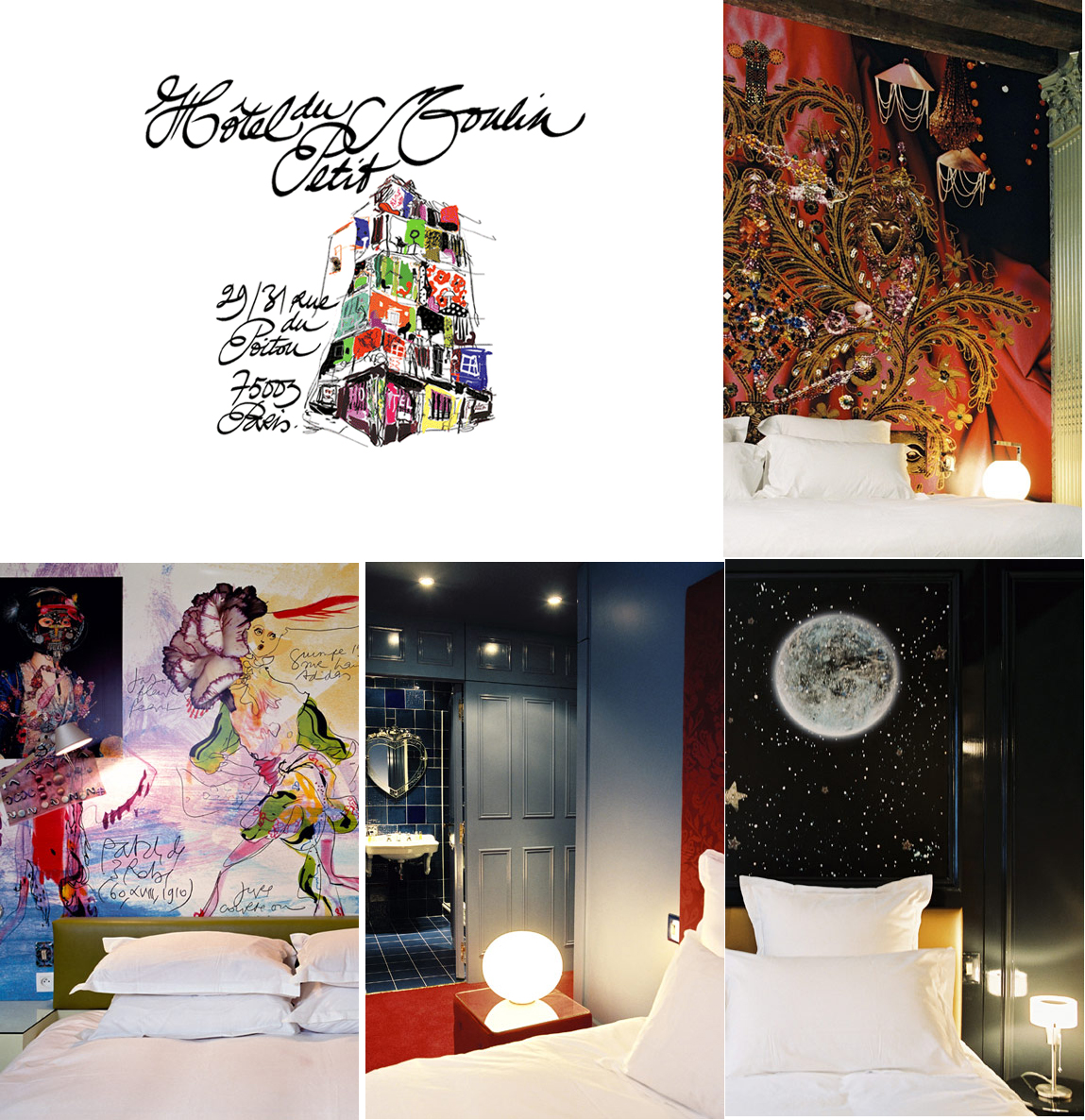 Christian Lacroix is the name behind the interior design of this new 4* hotel lying in the heart of Le Marais, the historic area of Paris. 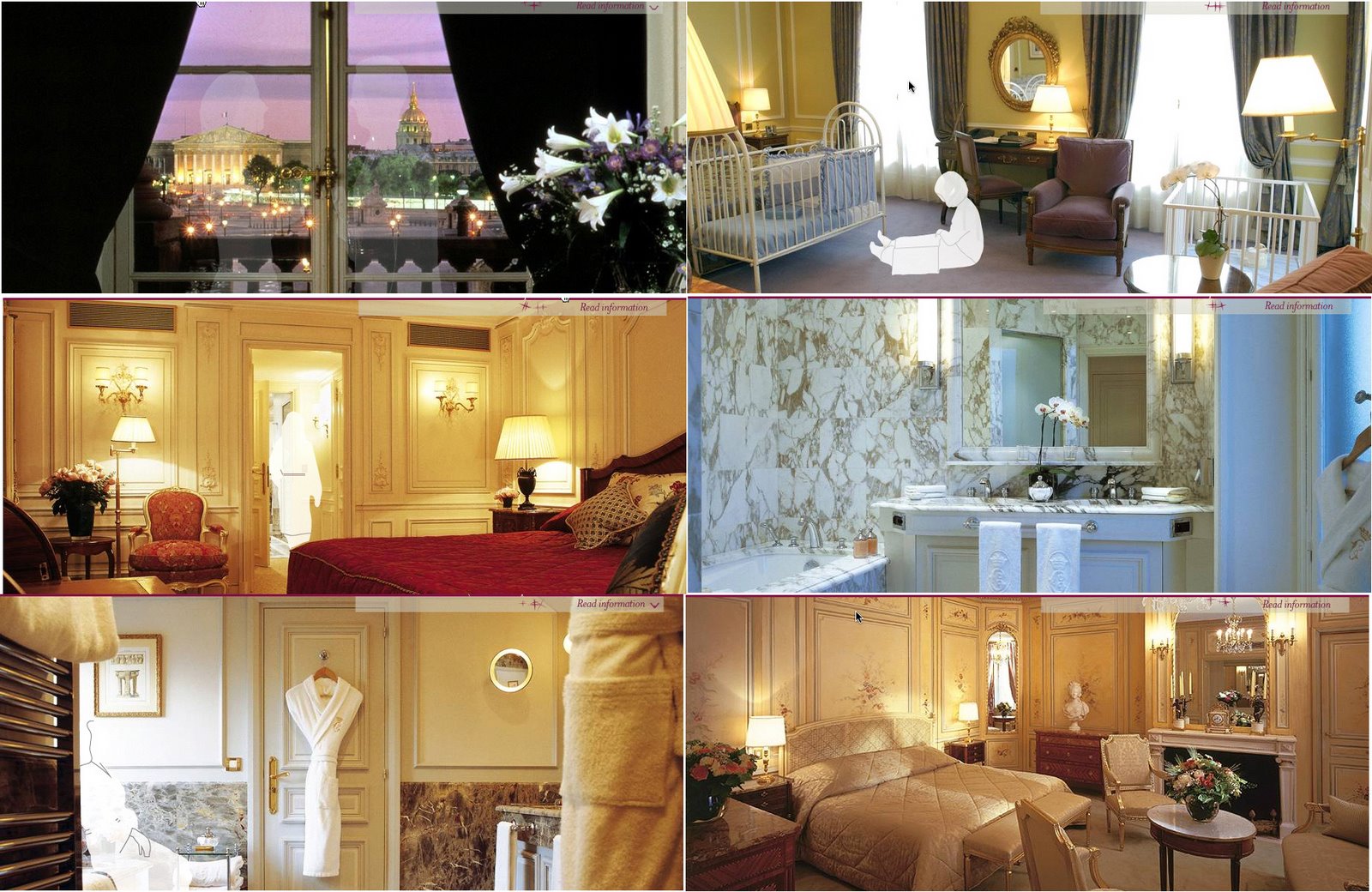 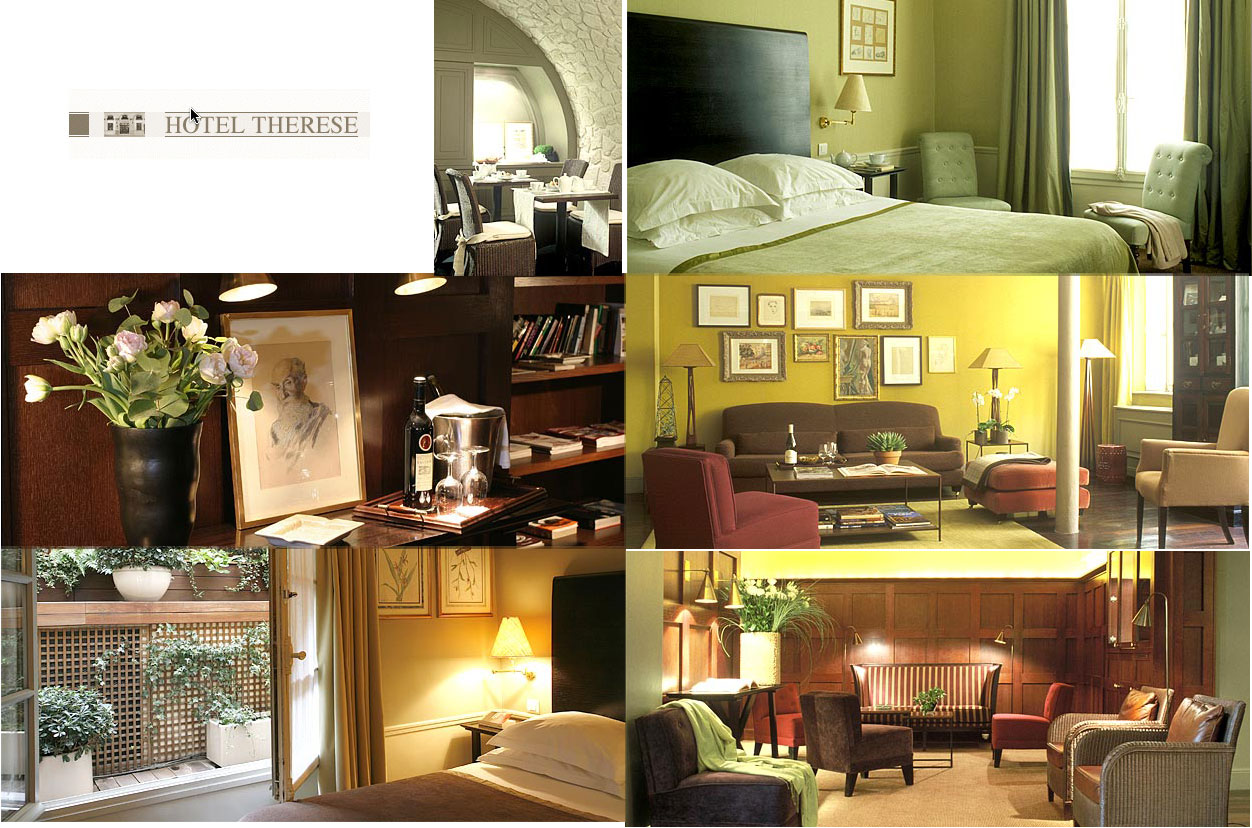 From traditional Parisian style to contemporary masterpieces – these hotels capture the romantic nature of the City of Lights.

If you enjoyed Travel Tuesday: Paris, you may also enjoy:

Versailles and other Grand Designs