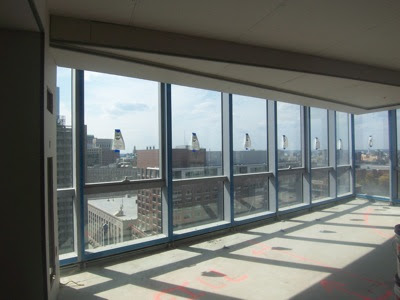 A couple of months ago, I did a post on the W Hotel in Boston. To say I was unimpressed would be putting it mildly. I’d attended a design/build industry function and we were given tours of the upper floor condominiums and a couple of the hotel rooms. By the time I left, I was literally angry at how depressing the place seemed.  And then a swarm of über talented designers had their way with the condos on one floor and they have been transformed, Phoenix-like from the ashes. The above and below pics are the empty shells that are these very high-priced condo units. This is how I saw them. 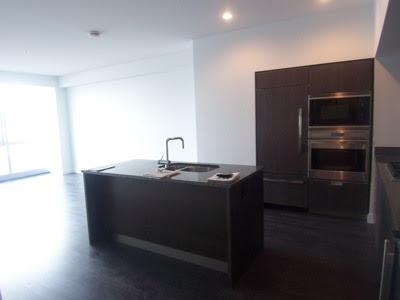 Kevin Ahearn of Otis and Ahearn and Peter Webster of Webster & Co. had the fabulous idea to turn the entire 20th floor of the building (7 units of differing sizes and configurations) into a Designer Showhouse that will be available for fundraisers, open hour tours, etc.  The plan is for these spaces to be up for an entire year – which is an amazing thing, considering most showhouses are up for 2-3 weeks tops.  It’s a huge commitment for the designers, vendors and contractors who participated on this project.

My photographer Michael J. Lee was hired to shoot the final projects. That was a lot of shooting – 912 exposures in 56 hours of shooting time!  He has shared his gorgeous photography of the finished spaces in this video below, which shows what an amazing job the designers all did in these oddly shaped, empty shells.

I asked Michael to share some of his best images of the photoshoot. 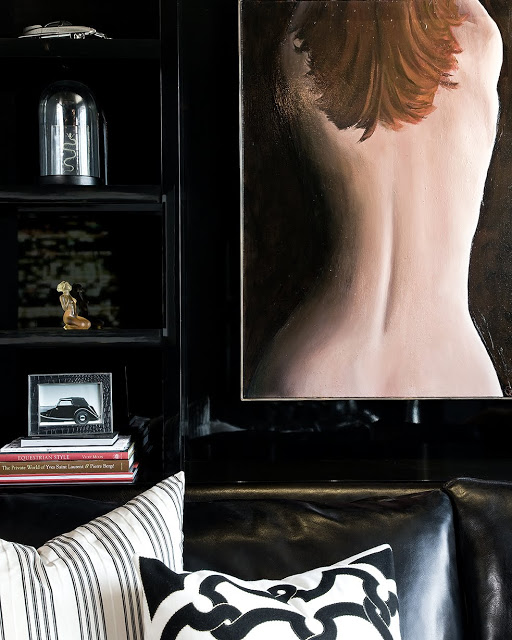 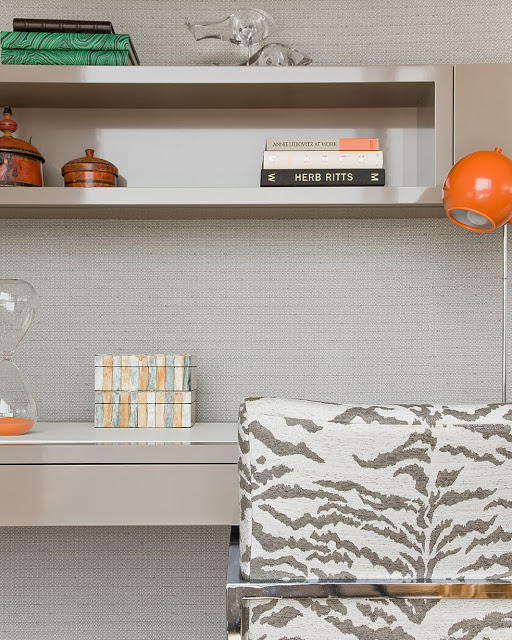 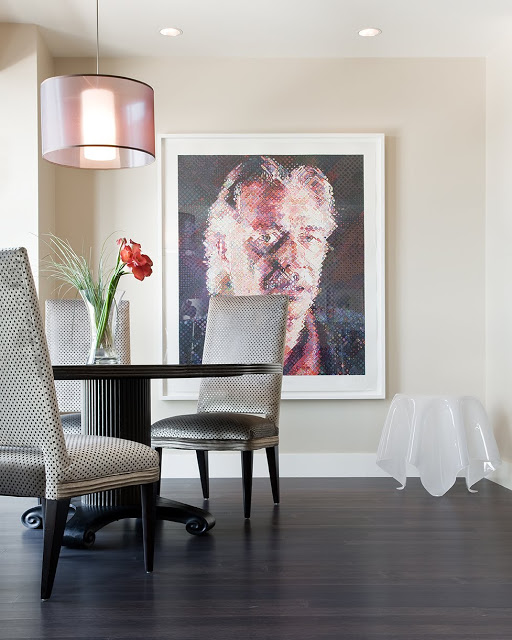 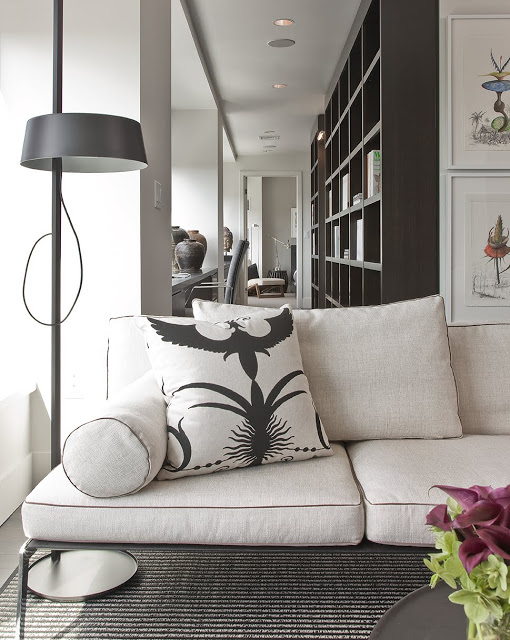 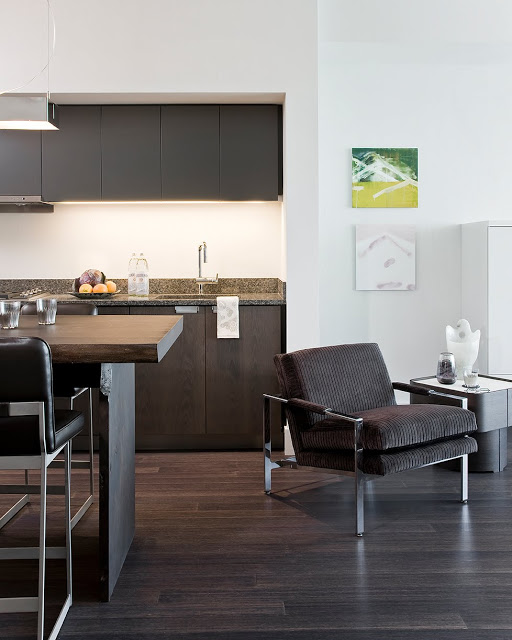 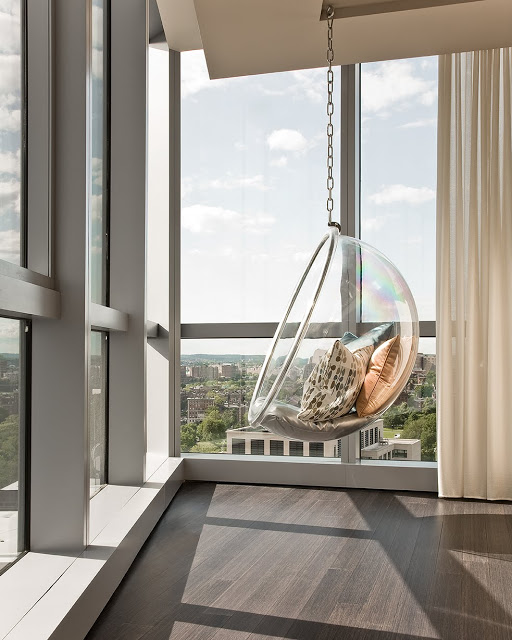 
Two of the W Hotel Boston units, by Eric Roseff and Meichi Peng, were featured in the current Design New England magazine.

Design – ridding the world of blah, one room at a time. Photography – capturing the essence of design, and sharing it with the world.

Sexy Building in the City

6 thoughts on “Finding Style at The W Hotel, Boston”