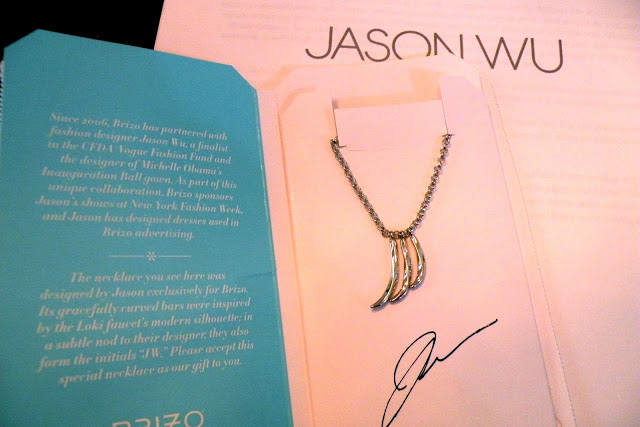 As I wrote a couple of days ago, I was invited by Brizo to attend a two day series of events in NYC which included attending the Jason Wu 2011 runway show in an old loft building on Mercer St. in Soho. It was my first fashion show in person (although I am a big Project Runway fan) and it was a great time. Jason Wu has been a designer to watch for quite a while, but I expect that it was Michelle Obama’s selection of his white floral dress as her gown for the inaugural balls that really put his work in front of mainstream America.

Our Brizo goody bag contained this cute Jason Wu necklace that he designed based on their Virage faucet set.  You can see the twisted curved lines and you may notice that together, they also look like the initials JW. 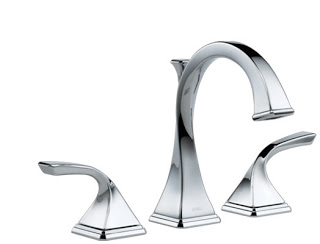 Virage by Brizo
I ended up with one of the best seats in the house as I was seating right by the door where the models entered and returned, so I got to see and photograph them coming and going. I will say that the clothes are spectacularly beautiful and, with some tweaking for more average/normal sized women, very wearable. Many of the looks are throwbacks to the forties and seventies, which was interesting to see. According to the designer’s notes, he was inspired by the work of contemporary Brazilian artist Beatriz Milhazes whose “distinctive style of balancing organized patterns with rhythmic movement inspired the collection’s energetic mood.”

Jason Wu also debuted his new collection of handbags and shoes as well. The shoes were gorgeous and while still skyhigh were more classic and less dangerous looking than a lot of shoes seen today.

The fashion show featured 37 looks and took less than ten minutes to run. It’s amazing how all that work feels like it comes down to such a short show. Those girls sure know how to walk – the “runway” was a shiny plastic narrow “half-pipe”. I have such a phobia about falling that I worry for others as well – but they all did their jobs well.

Here’s a selection of some of my absolute favorite looks: 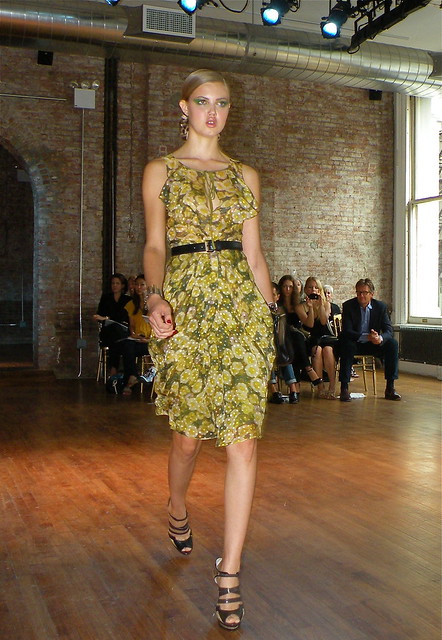 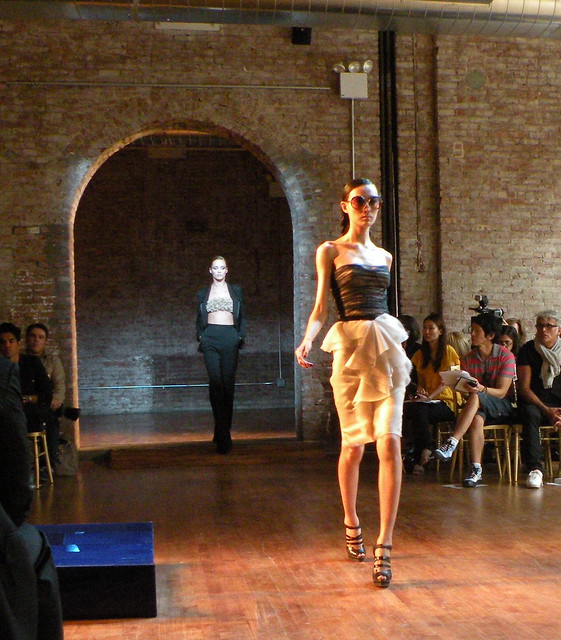 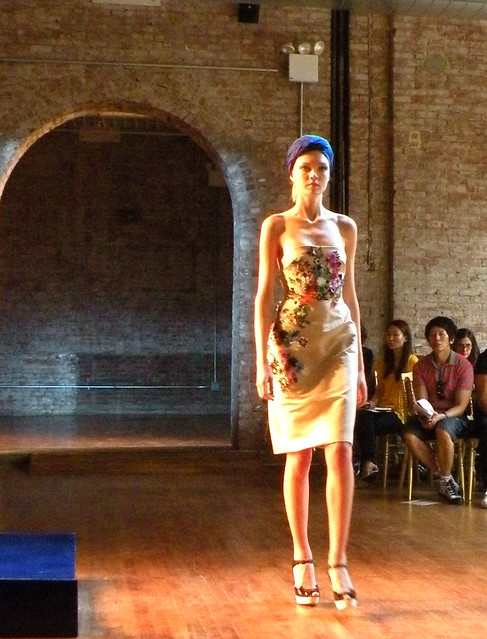 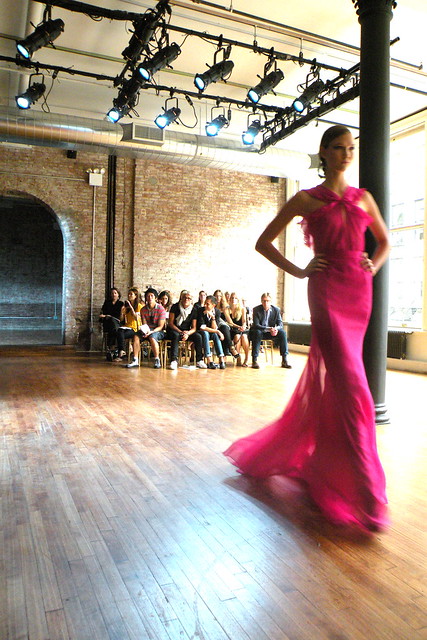 The Beauty of Brizo