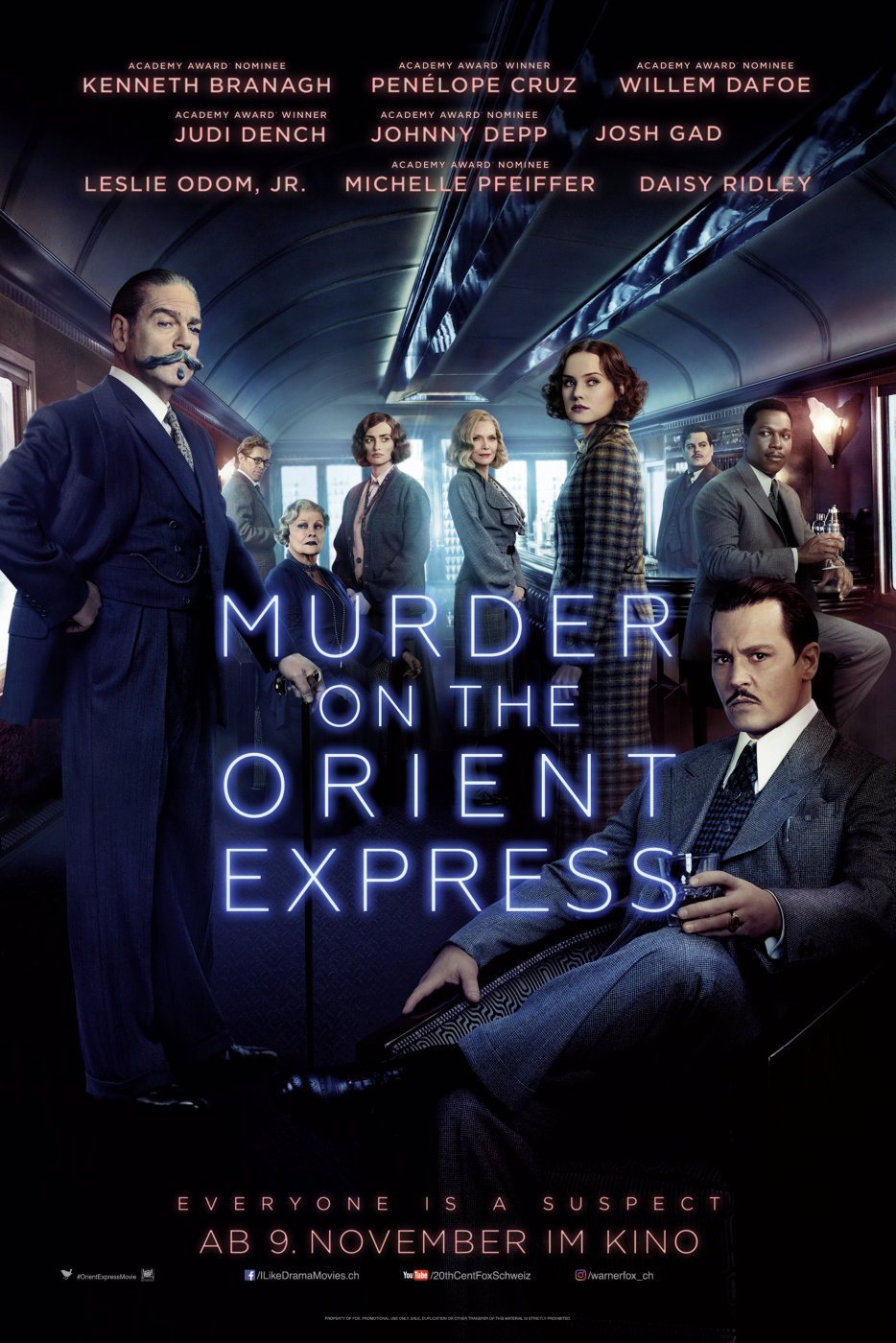 I’m pretty excited for the new movie Murder on the Orient Express. Firstly because I’ve had a long-standing crush on Kenneth Branagh and the rest of the cast is amazing as well. And coming in a close second is the amazing looking production design by Production Designer Jim Clay, Set Decorator Rebecca Alleway and Costume Designer Alexandra Byrne.

A lavish trip through Europe quickly unfolds into a race against time to solve a murder aboard a train. When an avalanche stops the Orient Express dead in its tracks, the world’s greatest detective — Hercule Poirot — arrives to interrogate all passengers and search for clues before the killer can strike again. 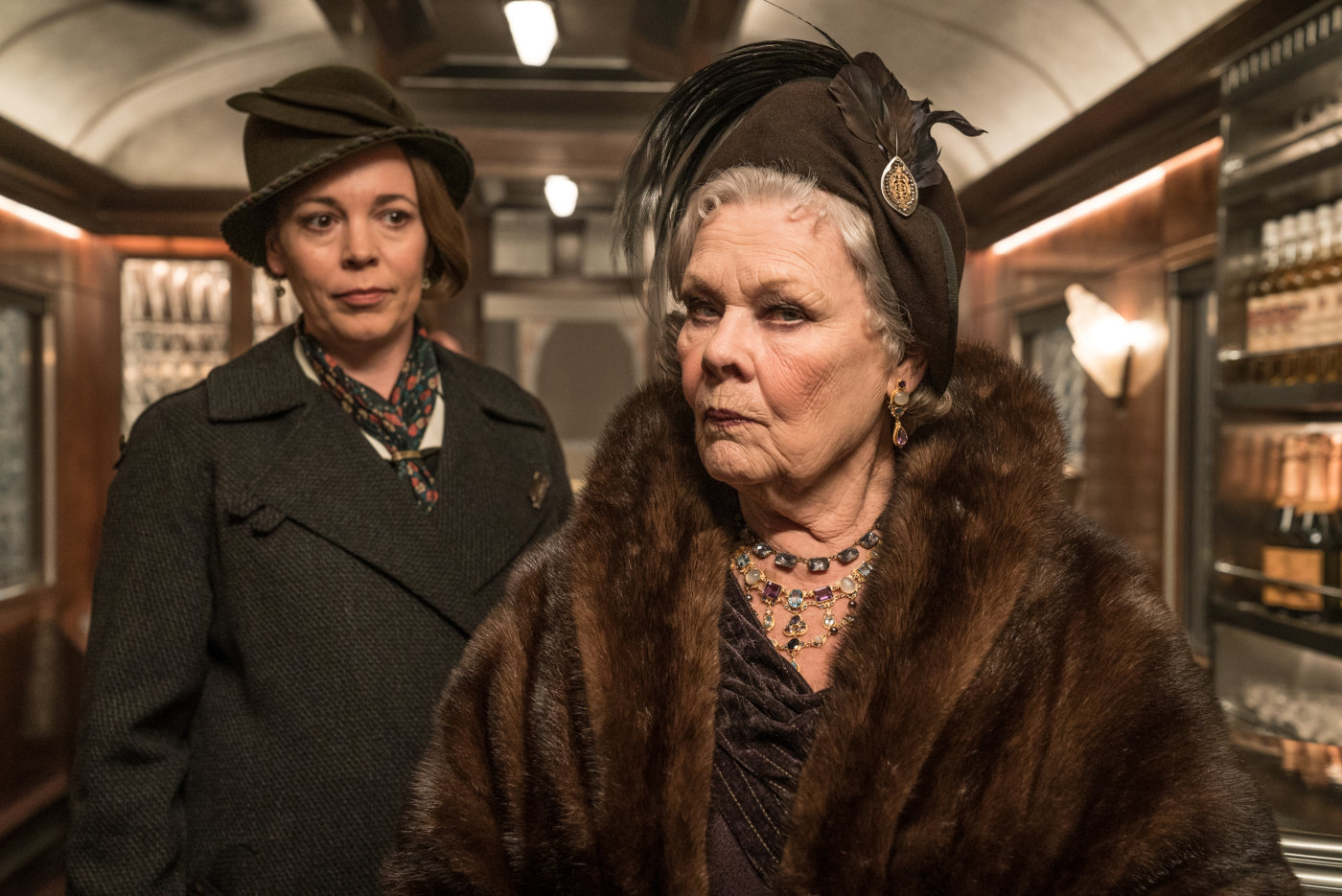 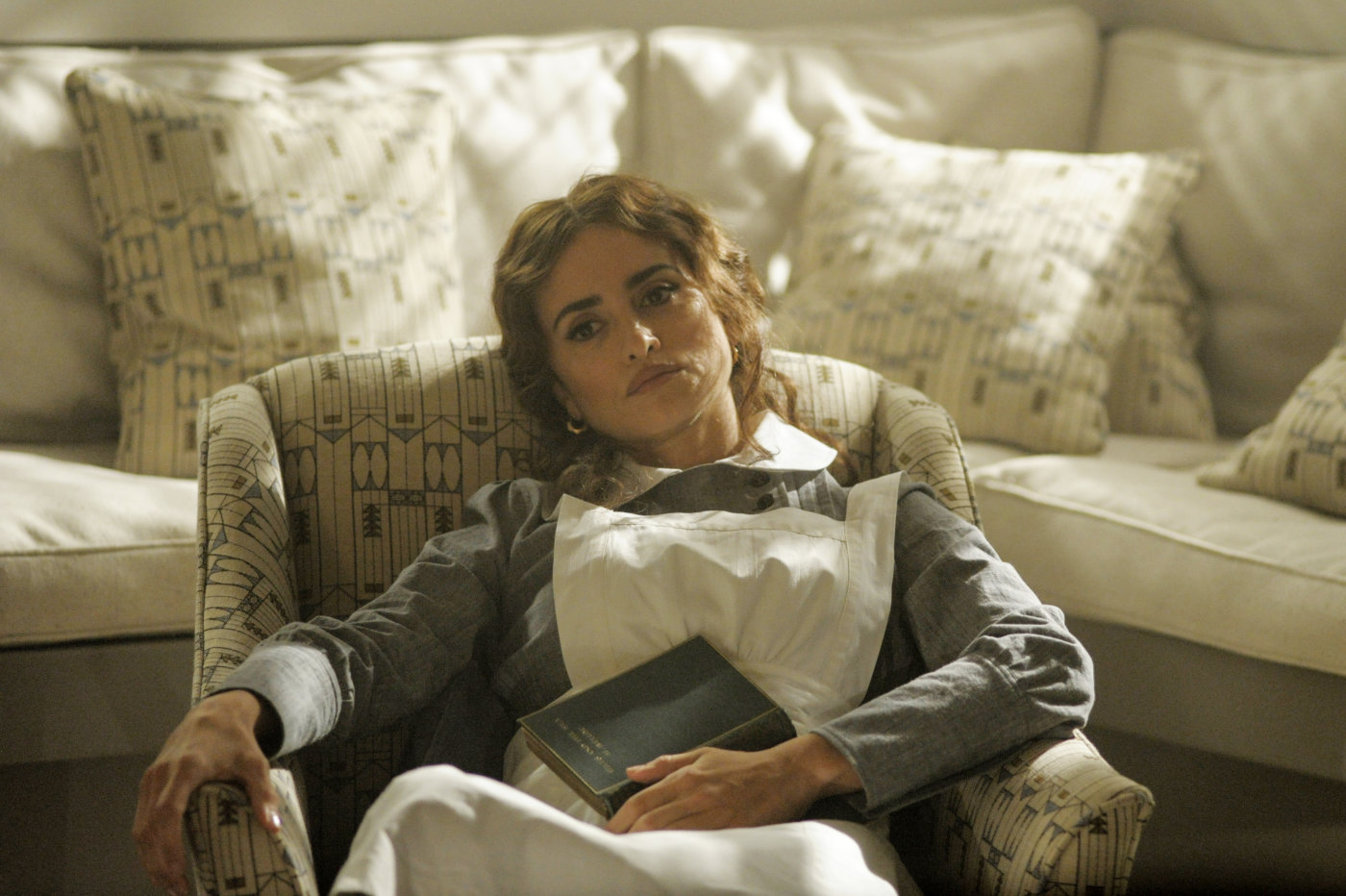 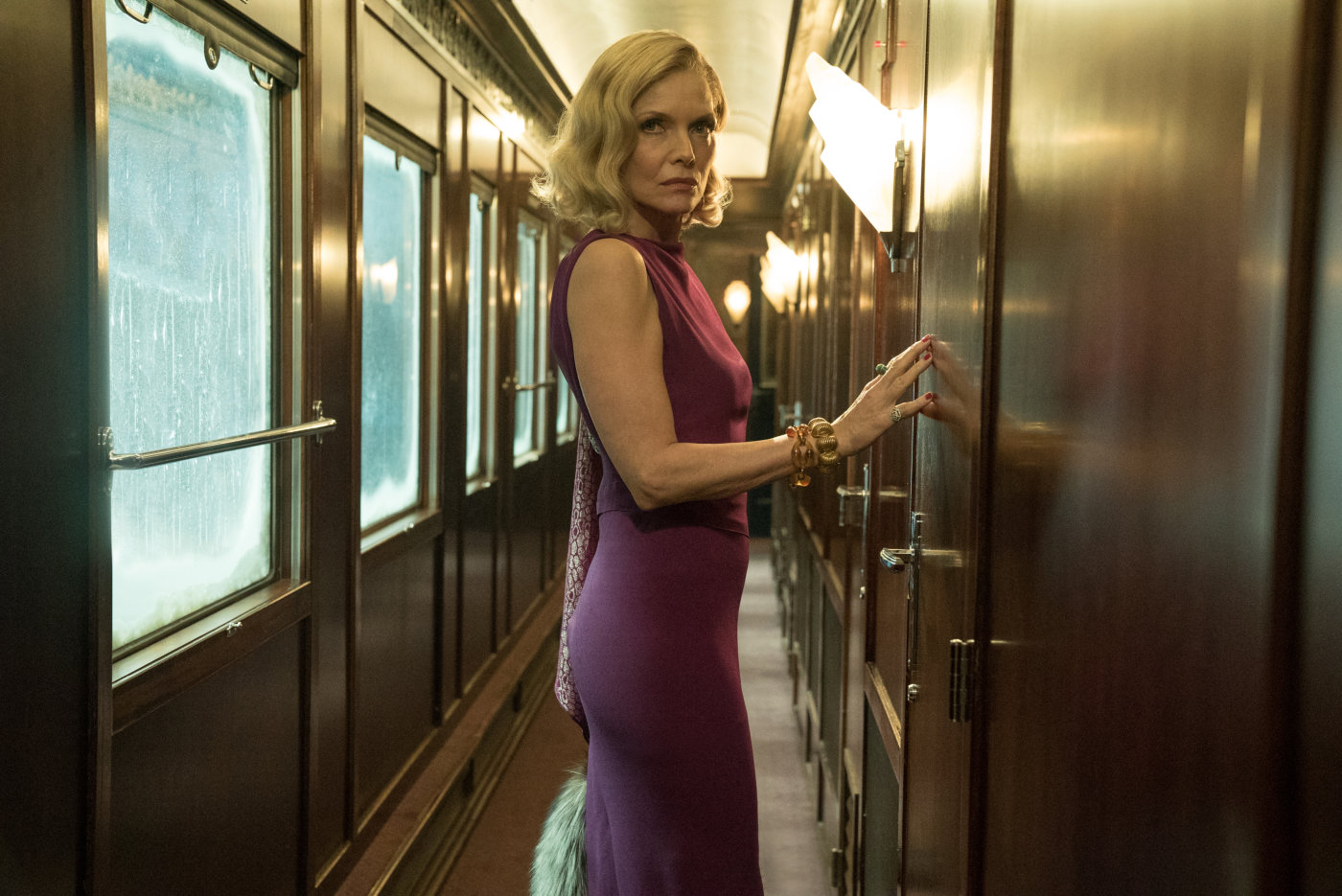 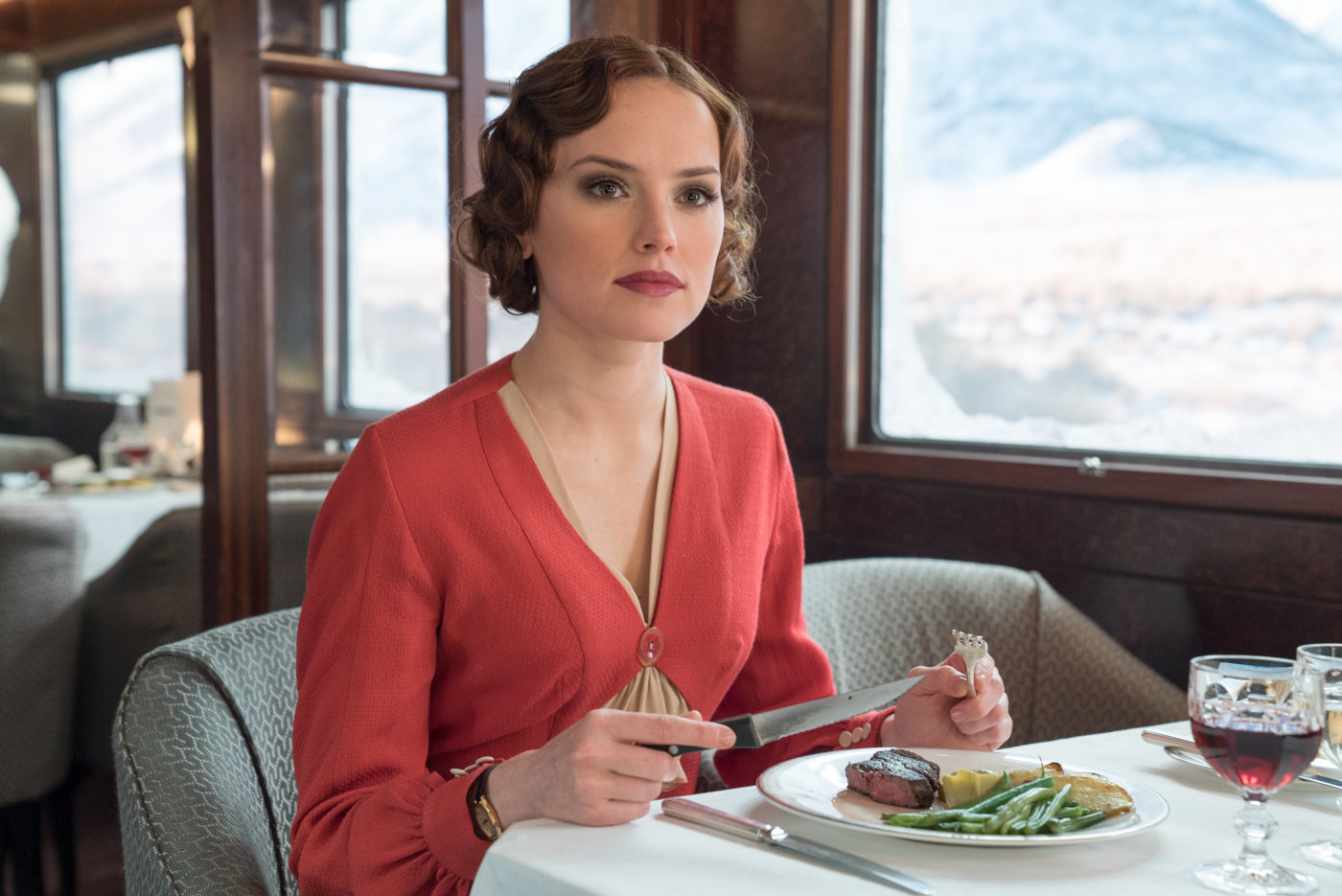 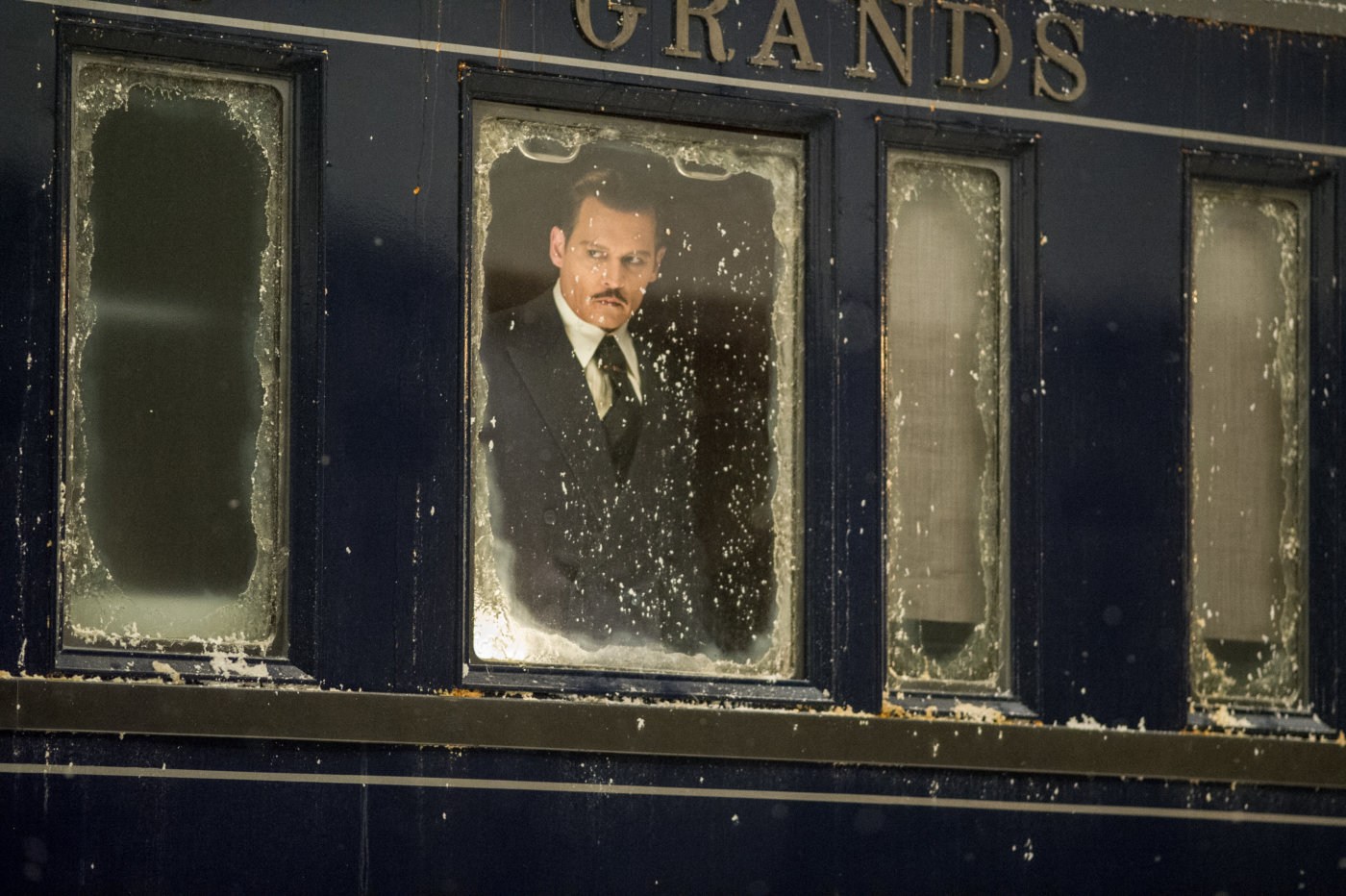 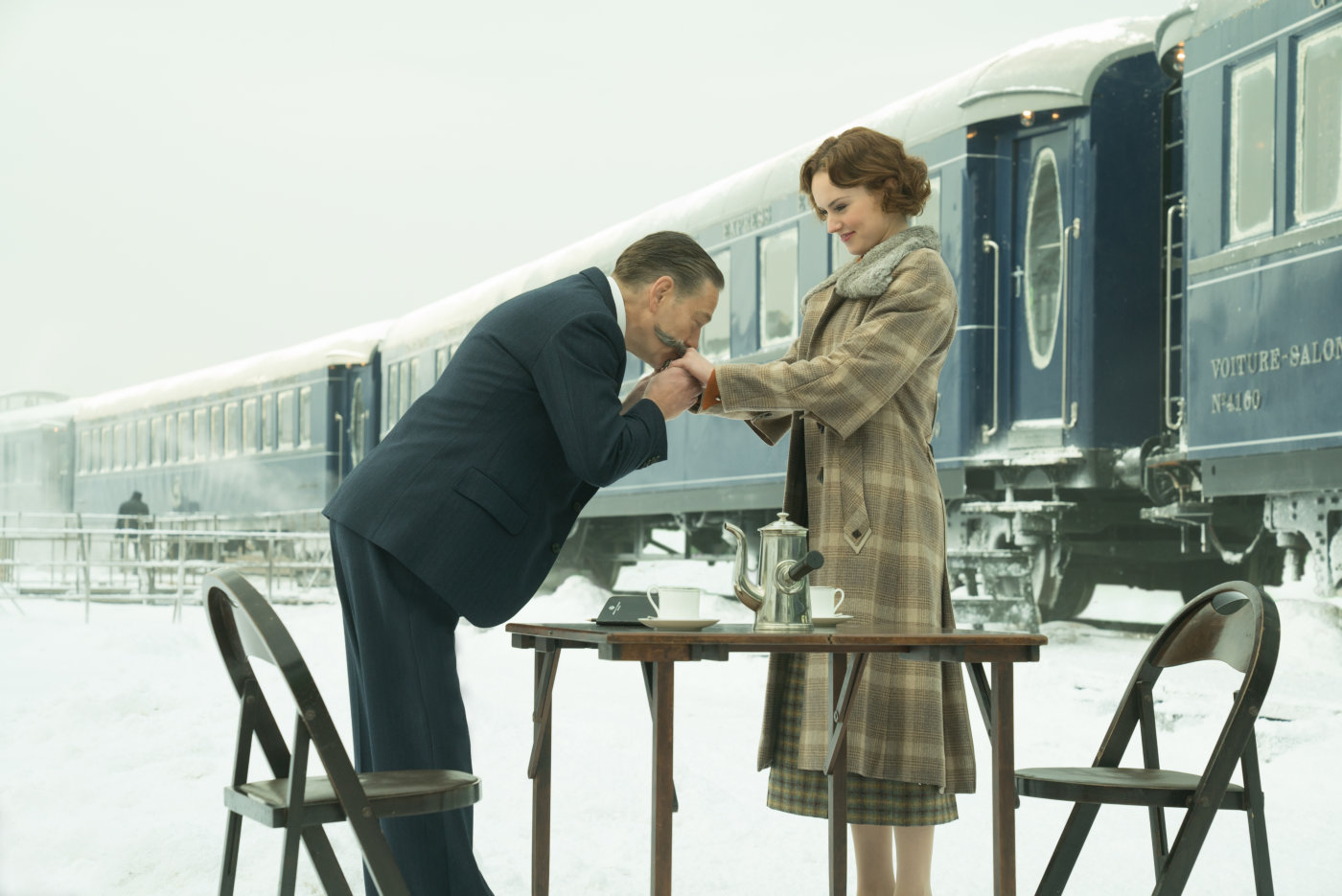 A huge bucket list item for me is to do a train vacation. I posted about the Royal Scotsman  before and just realized that both The Orient Express and The Royal Scotsman are operated by the same group, Belmond. 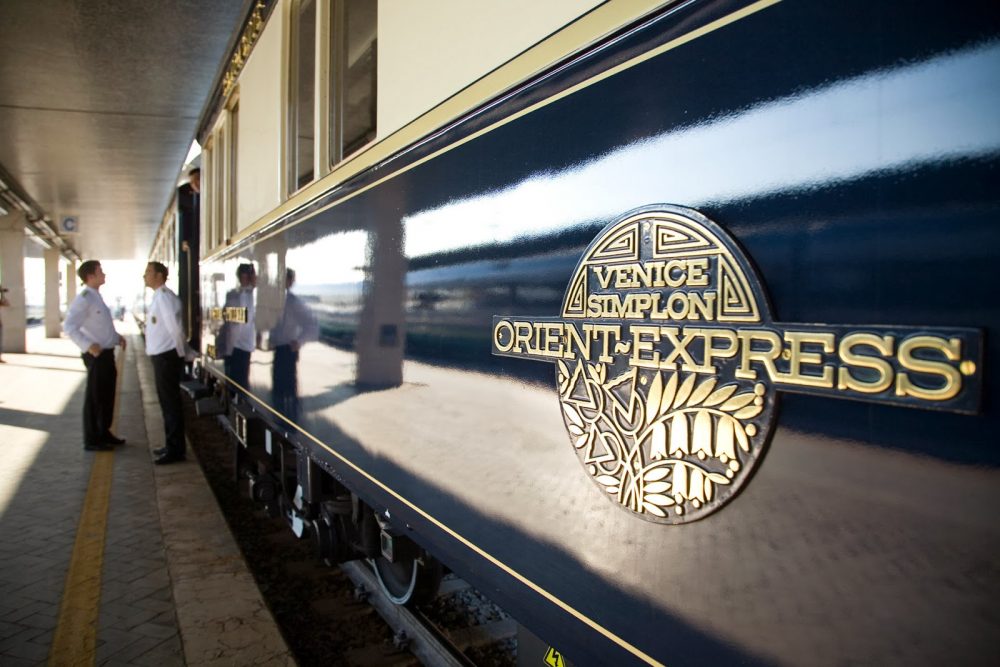 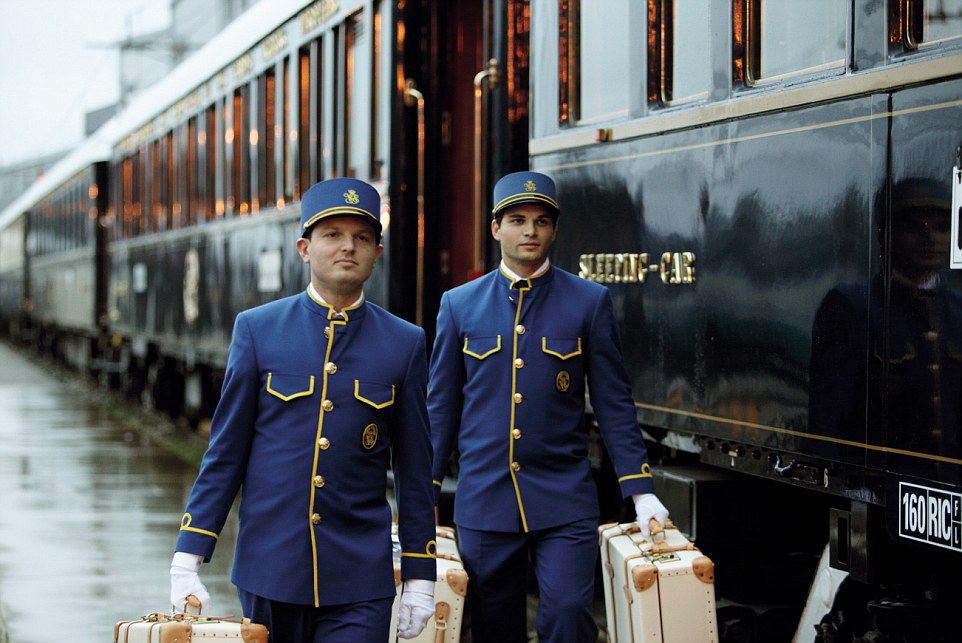 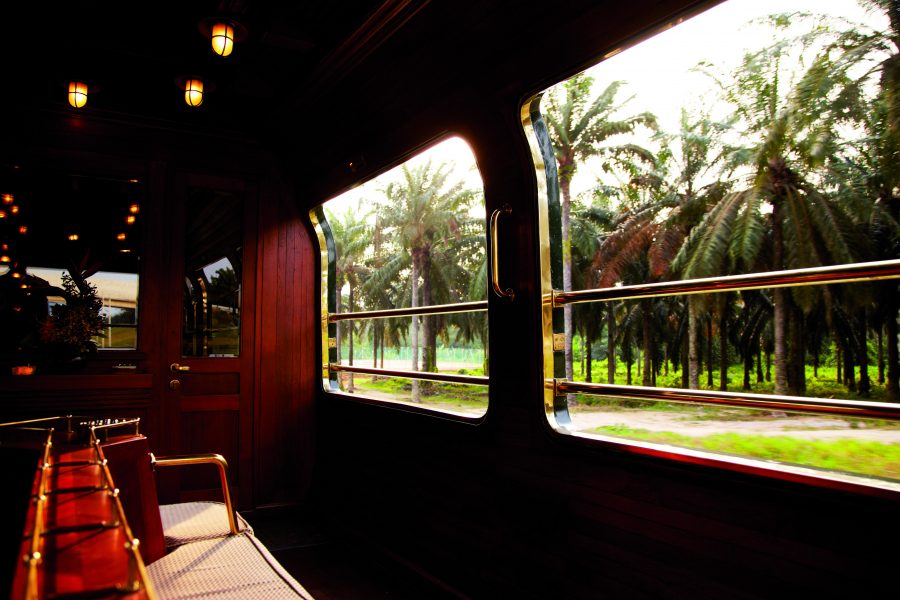 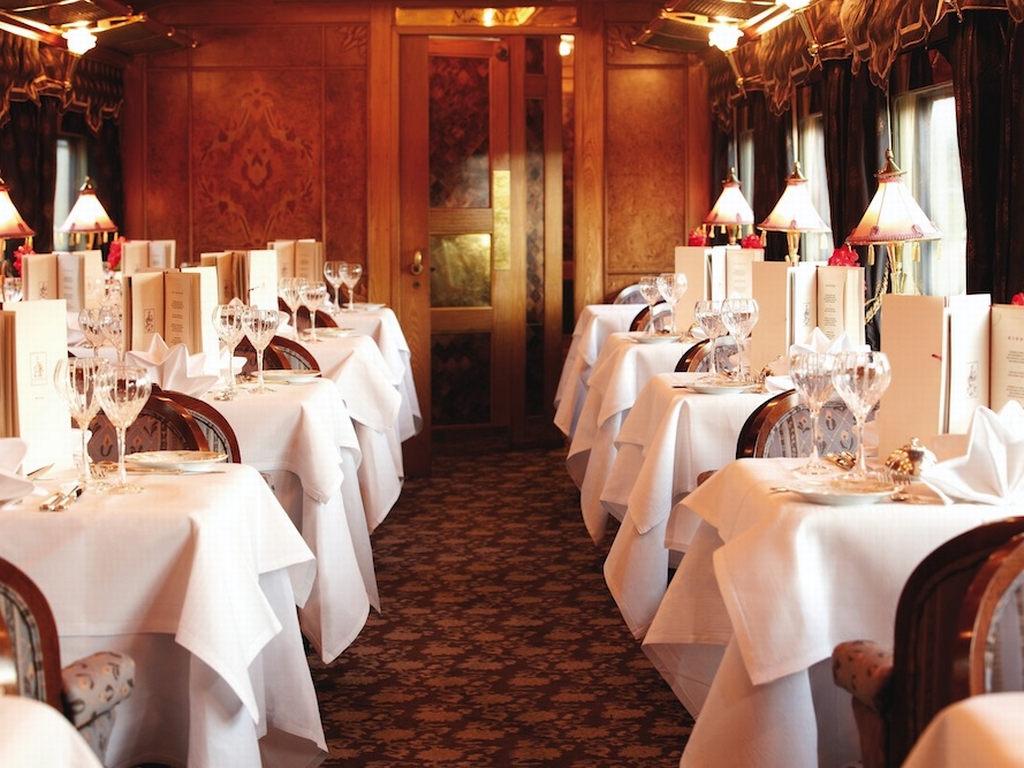 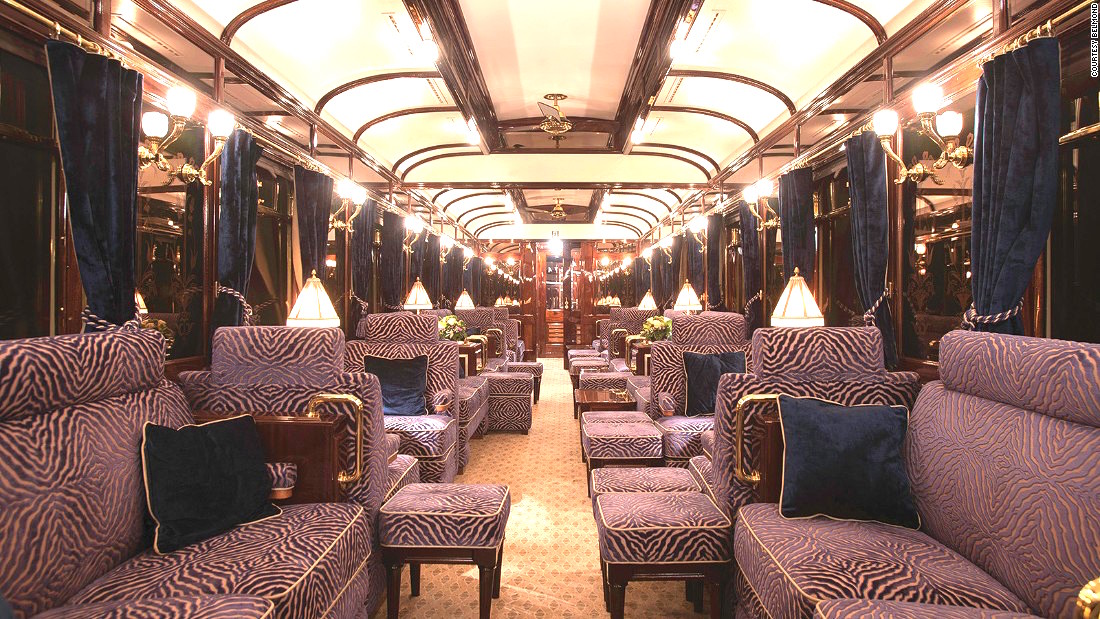 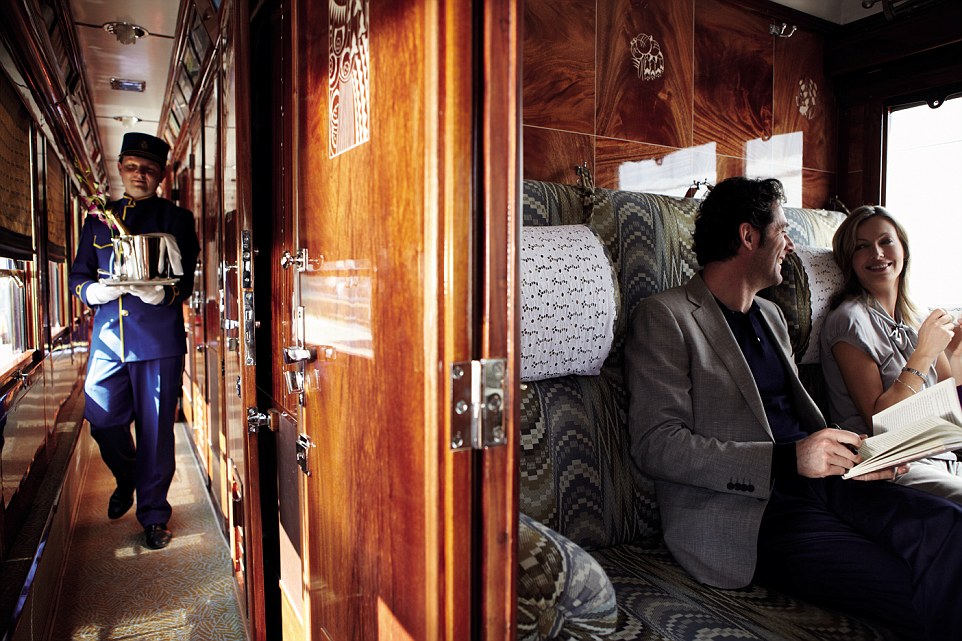 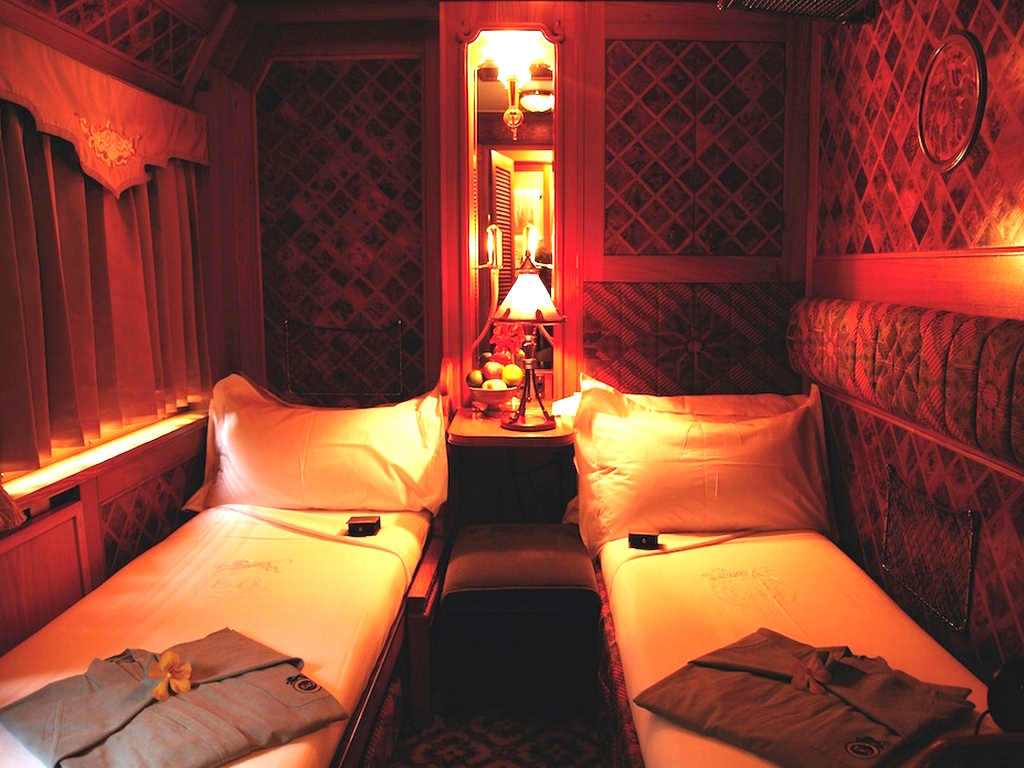 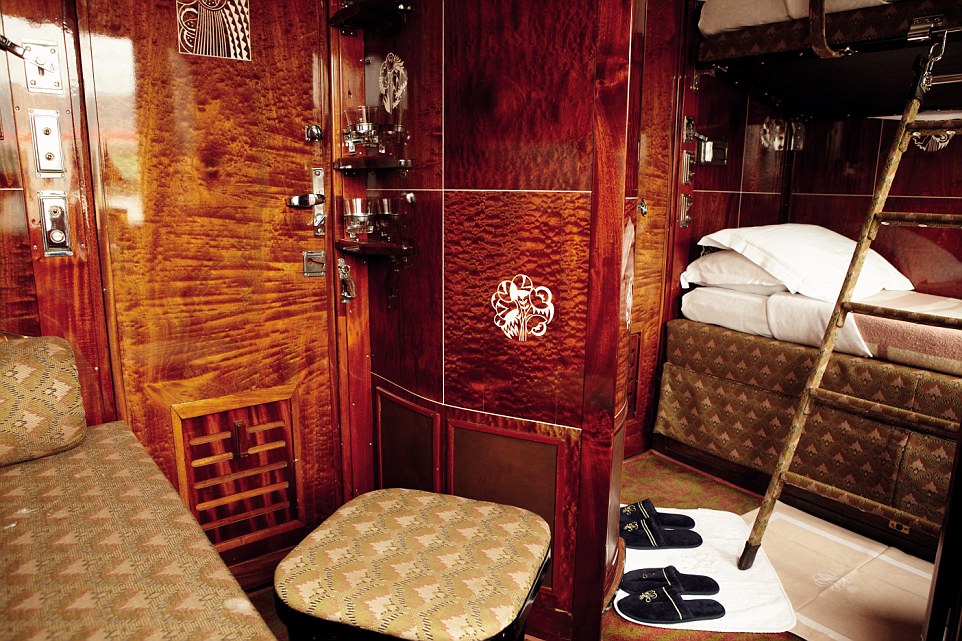 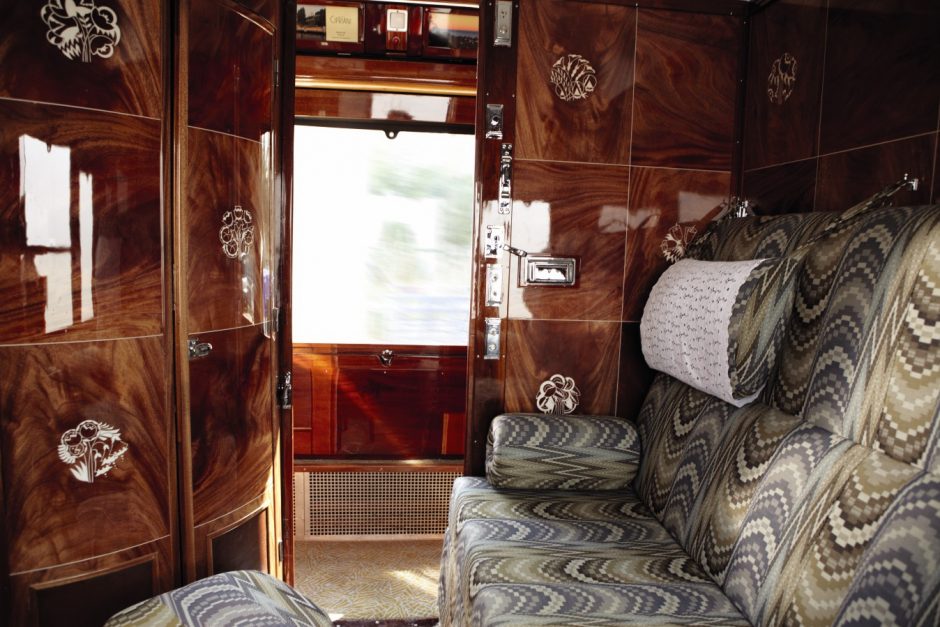 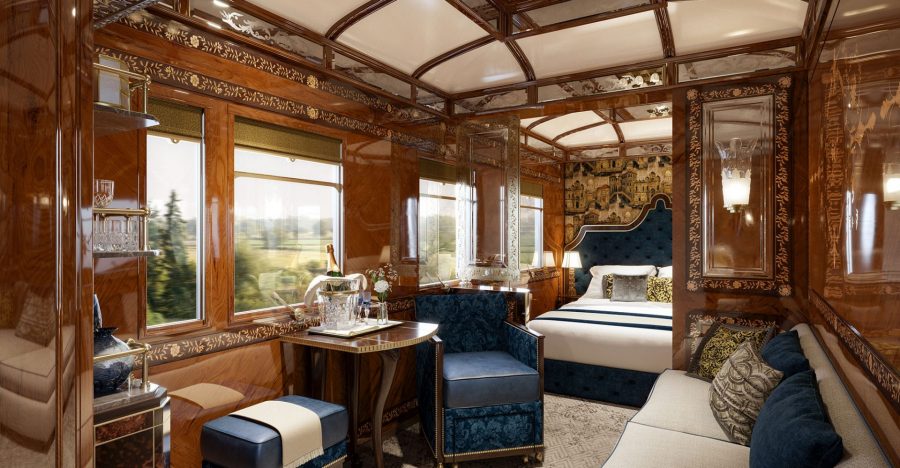 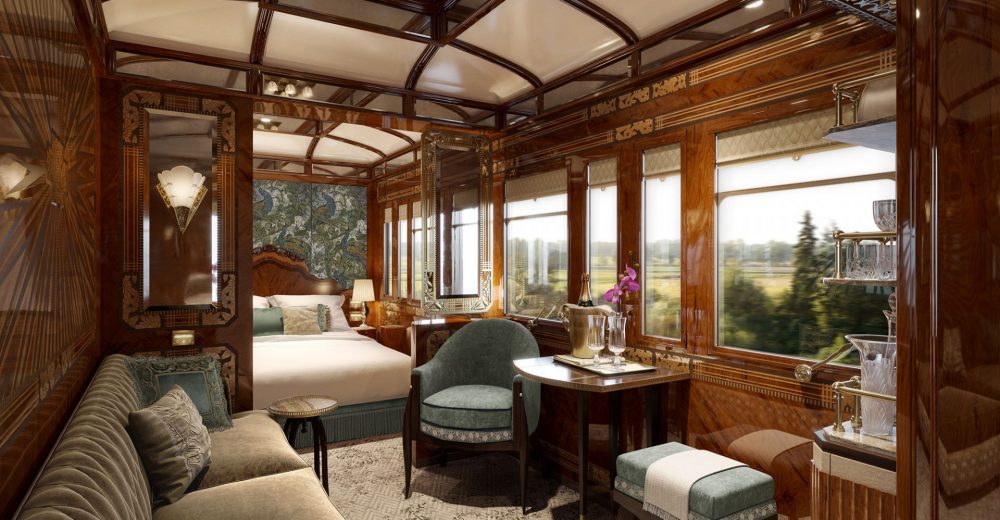 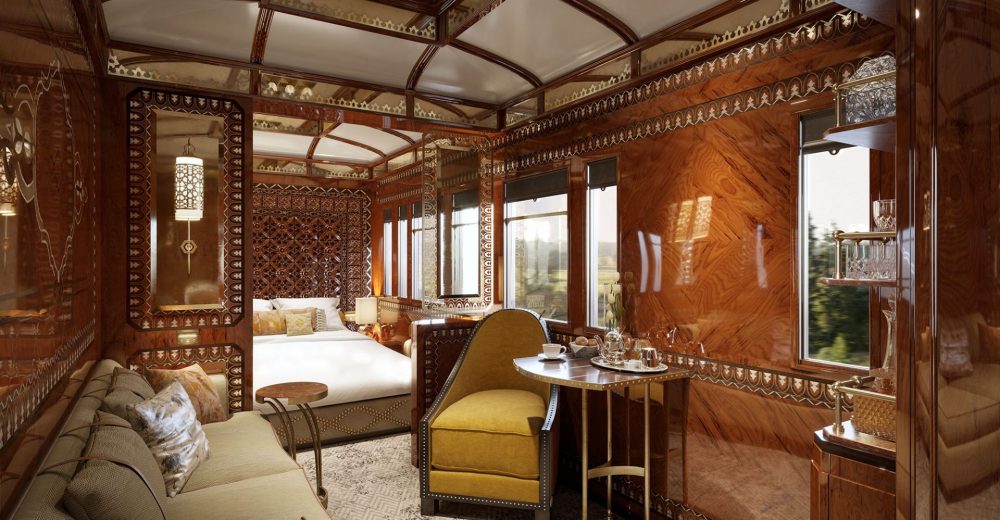 The Venice Simplon Orient Express is definitely the pinnacle of style isn’t it? I want to see how people are dressed – it seems as if one would have to wear evening gowns and tuxes, no?

Agatha Christie’s Murder on the Orient Express. Climb aboard the Orient Express! Destination… MURDER. It’s winter 1934, and a luxury train, is full of passengers. When a snowdrift stops the train, one of the passengers is found dead in his locked compartment. It’s up to the famous detective, Hercule Poirot, a fellow traveler, to solve this bizarre case before the killer strikes again. Join us for the ultimate whodunit… but don’t reveal the culprit to others.