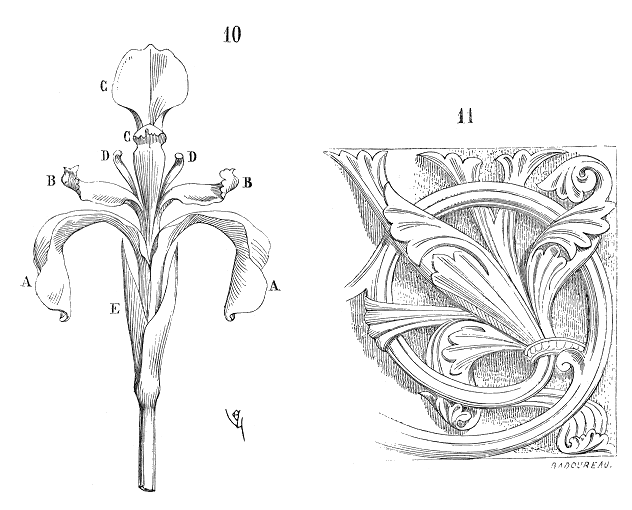 The annual Met Gala took place this week to raves across social media for the clothing and also the exhibition itself. For those who don’t know, every year the costume department of The Met – Metropolitan Museum of Art – in New York City mounts a themed exhibition which is kicked off by a star studded ball filled with celebs from Hollywood, music and sports worlds. Attendees can (though don’t have to) come dressed in some kind of take on the theme – though it’s not specifically a costume ball it certainly seems as such. This year, the exhibition theme is Heavenly Bodies: Fashion and the Catholic Imagination which is on view at The Met Fifth Avenue and The Met Cloisters from May 10 through October 8, 2018. Here is a video on the exhibition which really looks fantastic.

As a Catholic, I am always fascinated by the sacred and the secular and how they intersect and influence each other. As a music student I studied music history which was all about sacred music and the influence of the Catholic church, followed by the Lutheran and Protestant churches, on music composition. Likewise, art, design and architecture. Following all the hoopla around the Met Gala and the exhibition itself, I started thinking about how the Catholic church influenced my sphere of interest of architecture and design.

In 1882, construction of Sagrada Família started under architect Francisco de Paula del Villar. In 1883, when Villar resigned,[4] Gaudí took over as chief architect, transforming the project with his architectural and engineering style, combining Gothic and curvilinear Art Nouveau forms. Gaudí devoted the remainder of his life to the project, and at the time of his death at age 73 in 1926, less than a quarter of the project was complete. (from Wikipedia)

Well known for it’s opulent interiors, The Vatican, center of the Catholic Church, showcases the desire to honor the glory of God by designing spaces which reflect the majesty of heaven.

The Palace of Versailles, in Catholic France, is also known for its opulence, gilding, marbling, etc. Built to showcase the glory that was the various King Louis’ and also their “divine right” to the monarchy.

The Protestant reformation was brought about, in part, by a revolt against the extravagances of the Catholic church – they eschewed ornament and idolatry. While the Catholic French Court is OTT ornate, the Protestant Gustavian Court style is usually thought of as more paired down. Looking at images of Versailles versus Drottingholm Palance in Sweden, there is a slightly less opulent style, though they are pretty close. I think the court of Gustav was just not quite as blinding the house Louis built.

Bringing it to modern interiors, symbols of the Catholic church still abound in our design styles, though generally stripped of their original meaning.

The Fleur-de-Lis and Quatrefoil symbols were originally very strong symbols and references to the Cross, though we don’t see it as that today so much. 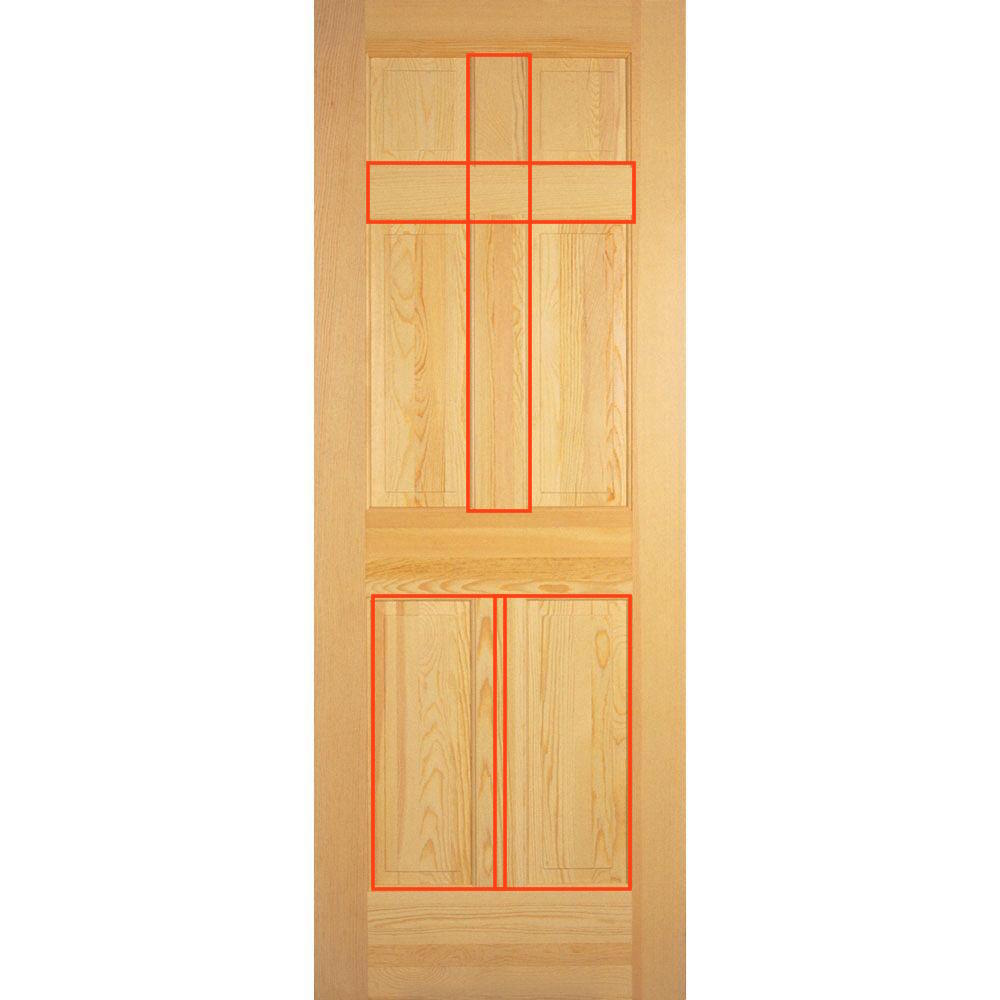 I’d always heard that the traditional 6-panel door was a reference to the Cross and an open bible, but this is apparently not true. However, those who wish to “see” this symbolism will certainly continue to do so. We imbue images with the symbolism we want, even if it wasn’t the original intent.

Will you be going to see the Met Exhibit Heavenly Bodies: Fashion and the Catholic Imagination ? What did you think of the clothing worn to the Met Gala? Bloggers Tom and Lorenzo have a ton of detailed posts about this unique red carpet/fashion show/costume ball.

In honor of the Met Gala 2018 – I’ve put together a boutique of modern day uses of the fleur-de-lis and quatrefoil symbols. (I will receive a small commission on any sales of these items which helps support this blog!)