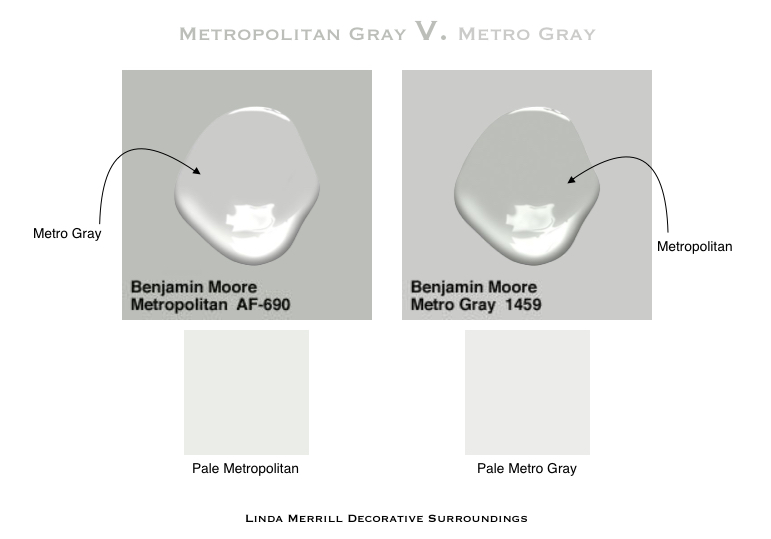 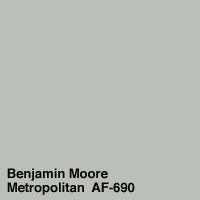 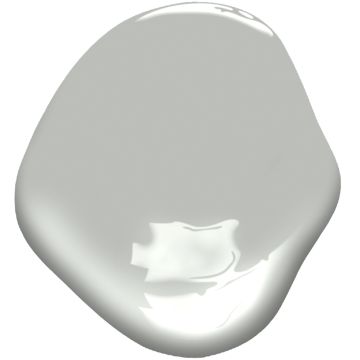 Color me bored. Benjamin Moore has announced their 2019 Color of the Year – which is gray. Metropolitan AF-690, to be specific. I’m on the record as being sort of anti-gray, here too. I’m not really anti-gray, but I’m so bored with it. It can be very beautiful, but not everywhere. There are signs in the industry that more colorful interiors are beginning to make a comeback – bring ’em on!

From Benjamin Moore – here are their thoughts on why Metropolitan and their entire “soothing” color palette for 2019. 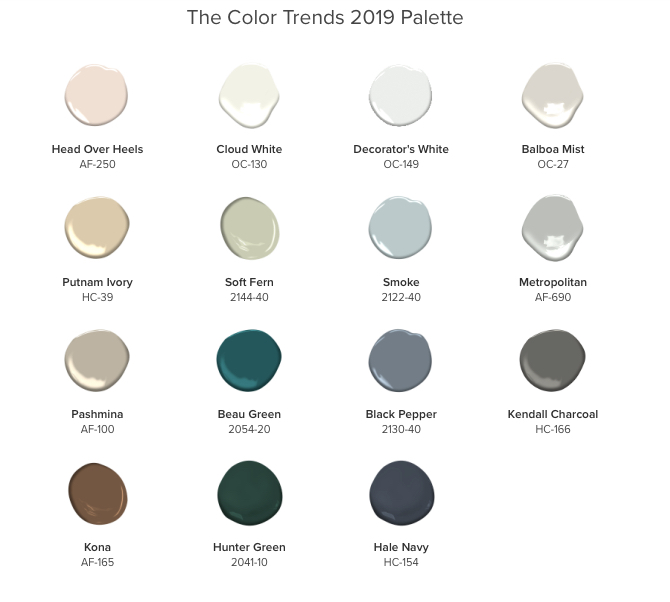 So, when it first started going around Facebook that Metropolitan was the Color of the Year, one of my design colleagues commented that it’s a nice soothing green/gray. Which gave me a start – because I was thinking it was a lavender/gray. The reason is because I had a client a couple of years ago whose walls were painted in a very soft lavender/gray, which I thought was Metropolitan. Then, I realized, that Ben Moore color is Metro Gray, 1459. Are you following all that? So, not only are there lots of grays, they sometimes have basically the SAME NAME! 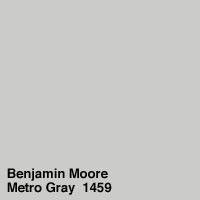 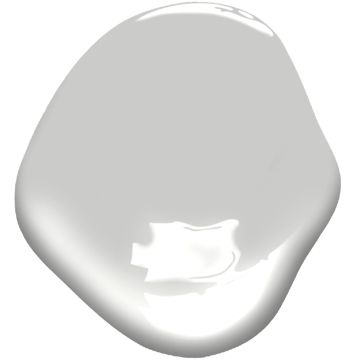 So, this is Metro gray (not to be confused with Metropolitan) – which IS a lavender/gray. I though this was a good lesson in why it’s important to be attuned to the actual shade of gray you’re dealing with. As with whites and beiges, there are a million shades of gray – not just 50. Okay, it’s probably closer to 50, but you get my point. And, one of my bones of contention about the overuse of gray and beige is that most people don’t realize the vast differences  – and make furnishing and fabric choices that don’t actually go with the paint color. Gray isn’t just gray.

Now, when you look at the swatches above and the first photo below, the lavender swing of Metro Gray doesn’t jump out.

But, in certain lights – we get the color below. This was my client with the Metro Gray walls. Now, the photo isn’t good and is showing more pink/purple than the color actually is, but it shows how skewed it can get. 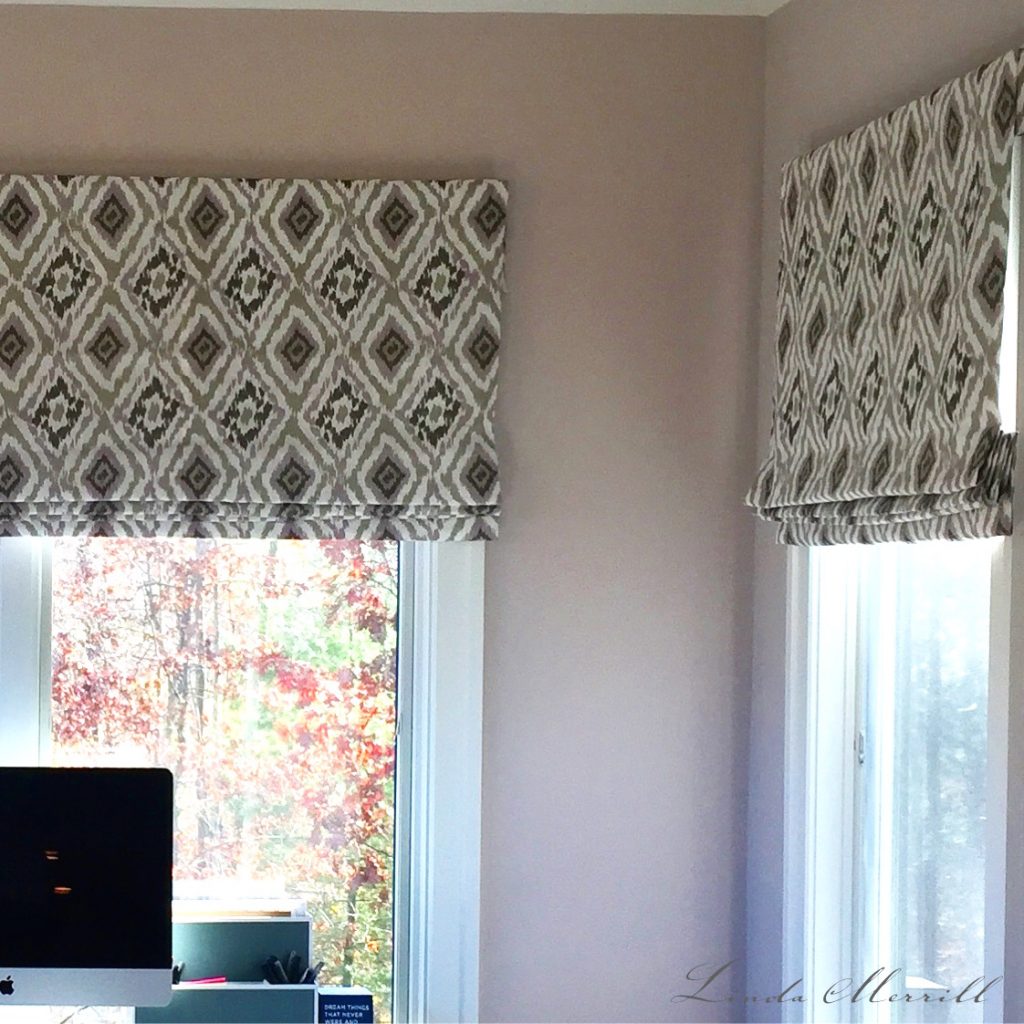 I made this graphic (which you can Pin if you’d like!) which compares the two colors. When put right next to each other and even on top of each other – the green and lavender tones truly pull each other forward.

It’s important to note that paint colors should never be selected via computer screen or magazine page. You may get inspired by how a color looks in a photo, but always buy paint samples and paint them on your walls to see how they will look in your actual space.

I highly recommend the Color Muse device for color matching. It literally works on anything. 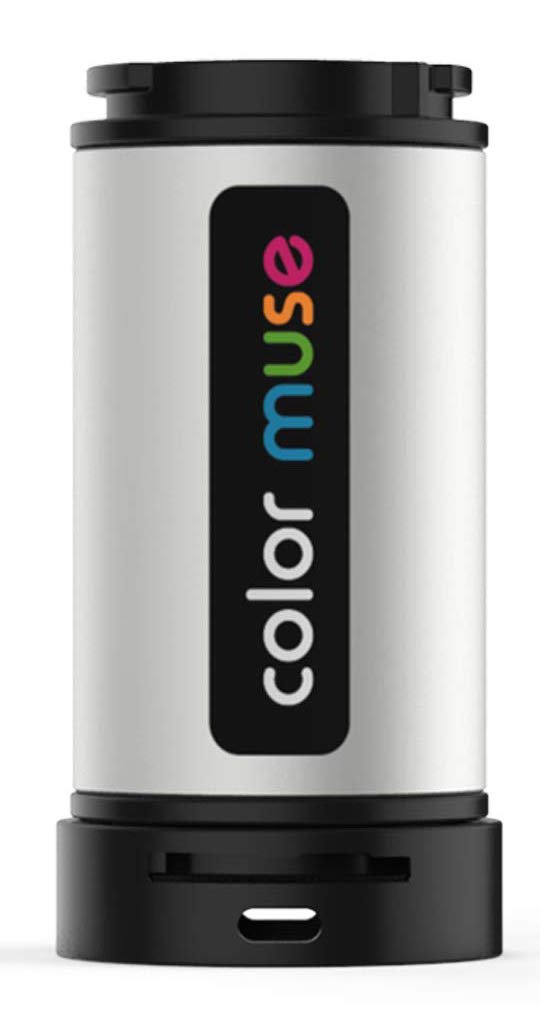 So, what were your thoughts on the 2019 Color of the Year?

Do you follow colors of the year? Here are some of mine thoughts:

Pantone 2016 Color of the Year – Serenity and Rose Quartz

If you’re looking to freshen up all the gray, check out: How to Brighten Up Those Gray Rooms

The problem with picking paint colors and technology