It’s the time of the year for the 2023 Colors of the Year #COTY to be announced by the various paint brands. Behr Paints has announced that Blank Canvas is their selection for 2023. M’kay… I think the color trends are certainly moving in an earth toned direction much like the Benjamin Moore palette that accompanied their COTY announcement last week. 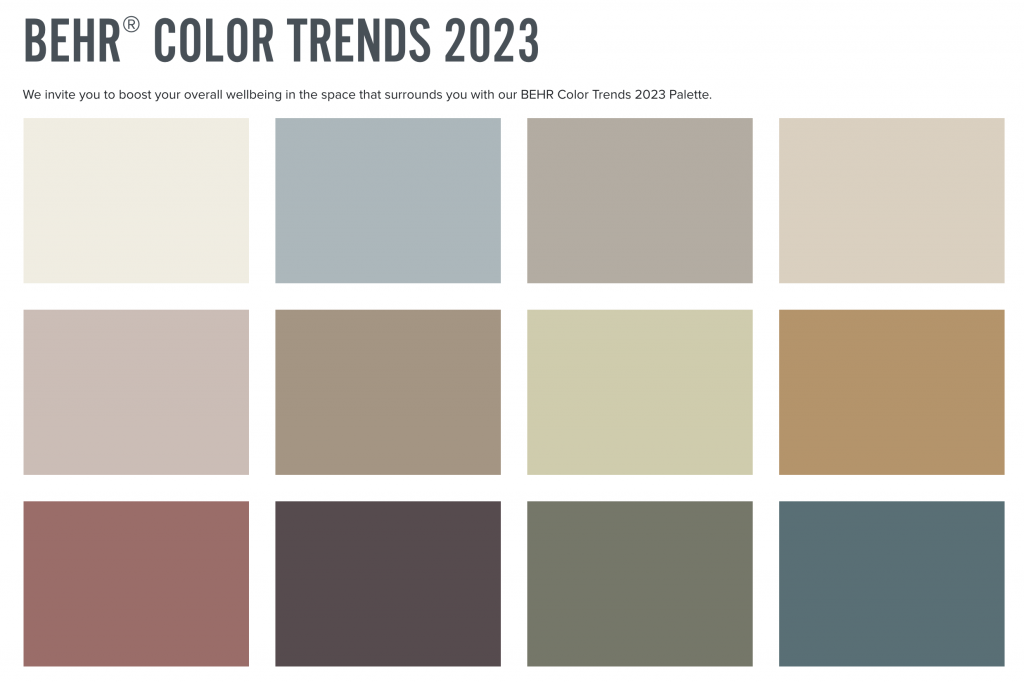 In 2016, Sherwin-Williams named Alabaster as their COTY and the same year Benjamin Moore named Simply White as theirs. 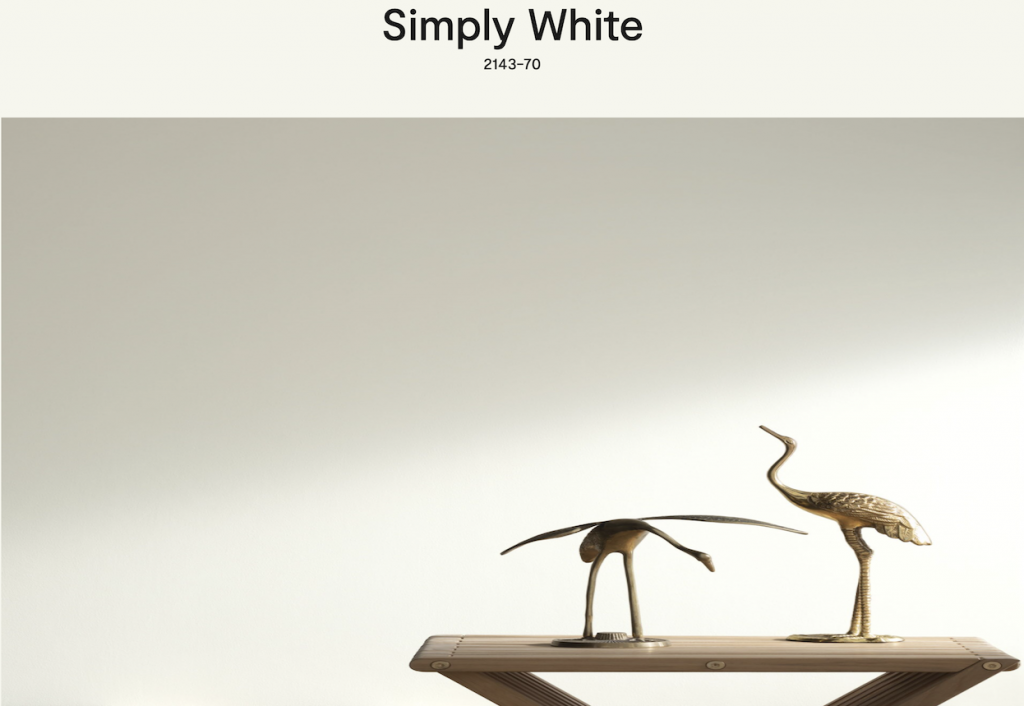 All very similar shades. The Benjamin Moore Simply White tends to be a clearer color, on the warm white side while the Sherwin-Williams Alabaster is a little muddier and cooler a shade of white. Behr’s Blank Canvas is on the warmer side.

It’s pretty… it’s not gray, I’ll give it that!  What do you think of the name “Blank Canvas”.  To the optimist, it might mean “full of possibility!”.  A less optimistic person might consider it devoid of content or personality. So, what say you?

The Problem with Picking Paint Colors and Technology